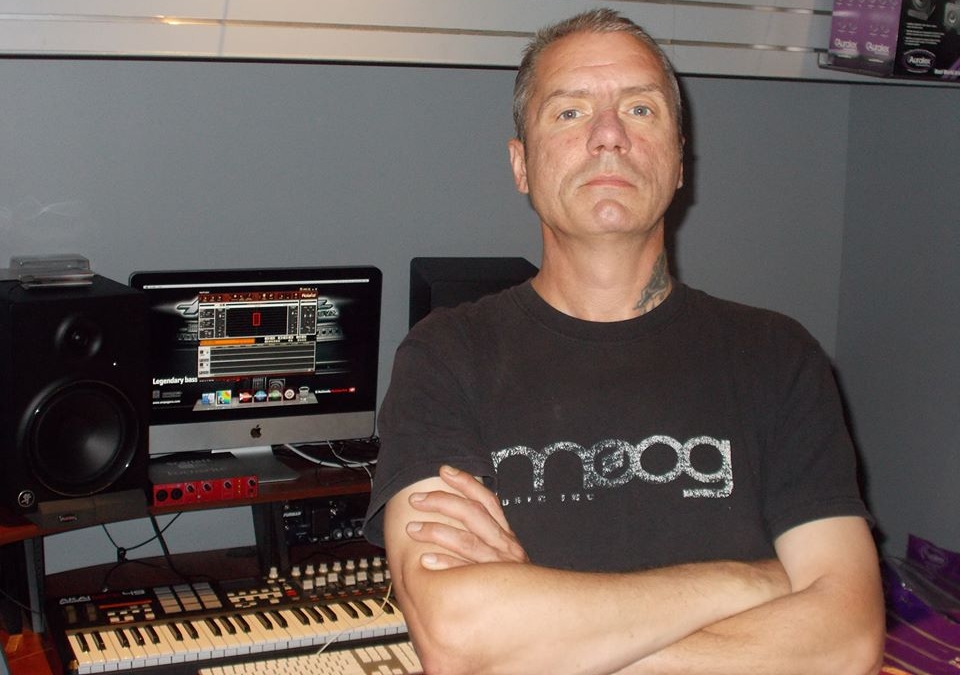 Christopher Newman was an alumnus of the former legendary Tower Records East Village NY location, where he honed his record industry promotion/advertising skills. Under the moniker Delicate Apparatus, the ambient-experimental project he formed in 2014, he self-released two independent full lengths, Delicate Apparatus s/t and “First We Take Utopia”.

Delicate Apparatus has also appeared on numerous net-label compilations including We Are All Ghosts, Cerebral Audio, and Doncaster Electronic Foundation. The highly anticipated new album “Skylab Diagnostics Laboratories” is currently being rehearsed for a live audio-visual production tour which features world class musicians from the electronic-experimental community.

Releases by Delicate Apparatus on Zenapolæ 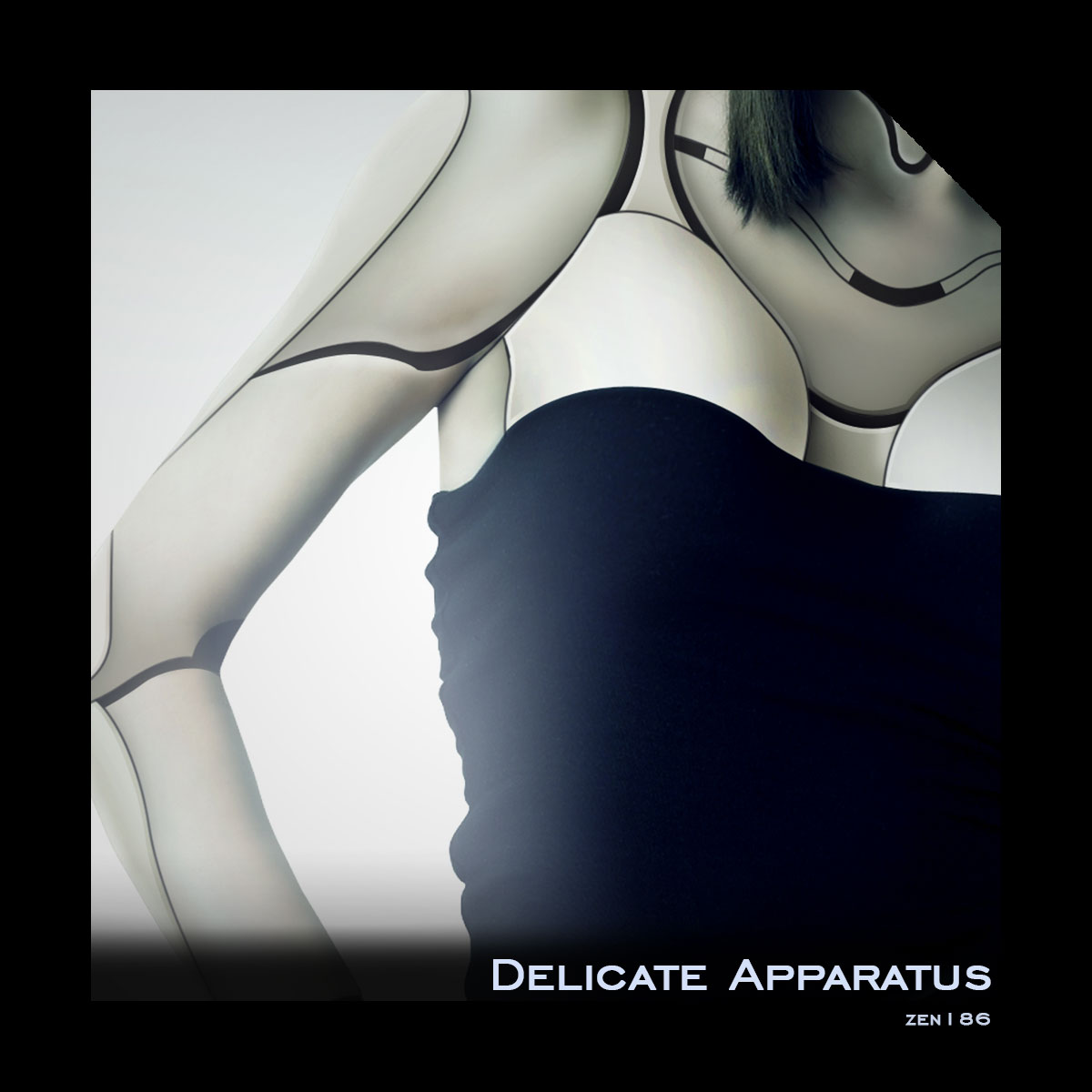 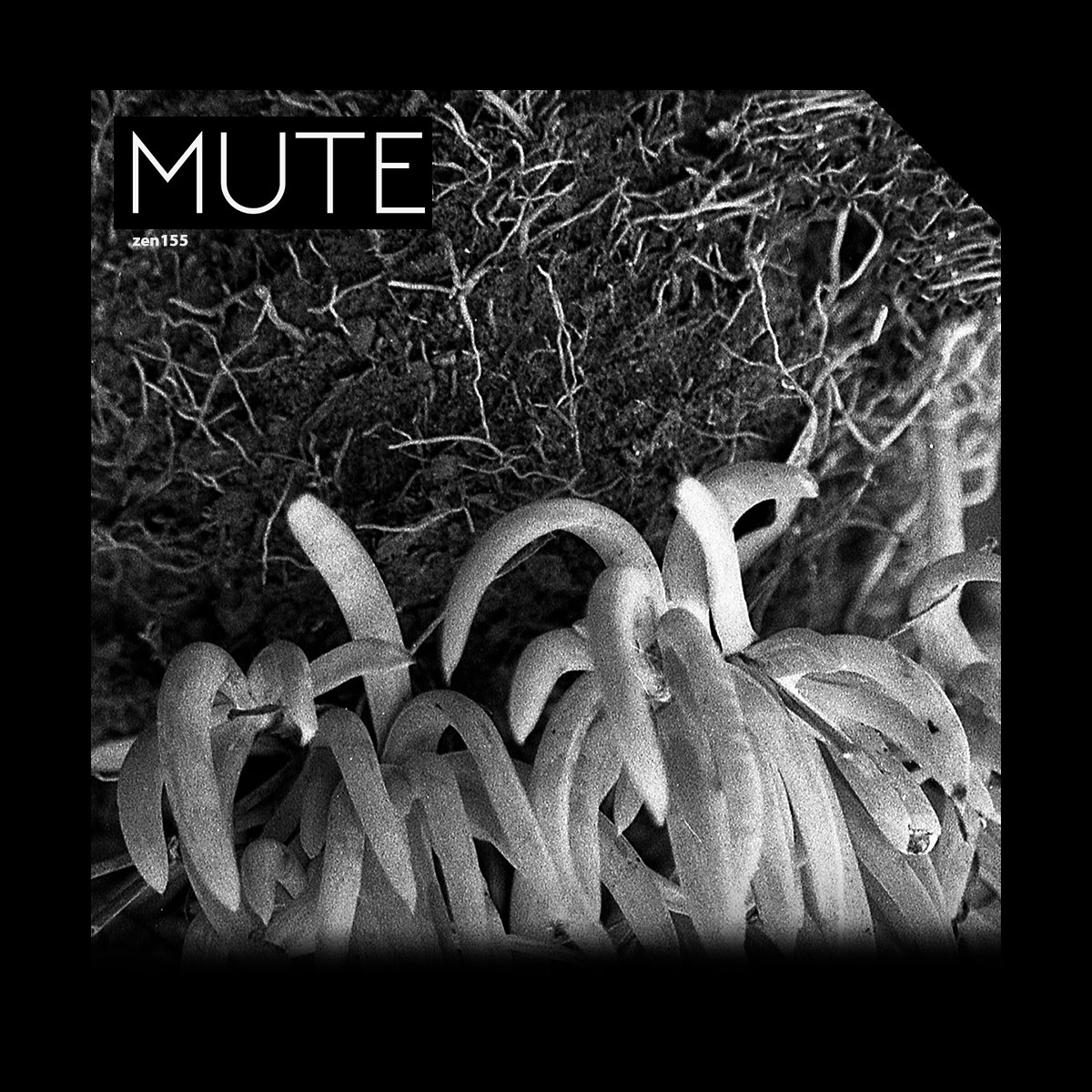 zen155 - MUTE: MUTE
Zenapolæ is pleased to present artists from