The Cherry Blues Project was born in 2001 in Buenos Aires, Argentina, created by its only two members since its inception: Cherry & Blues. 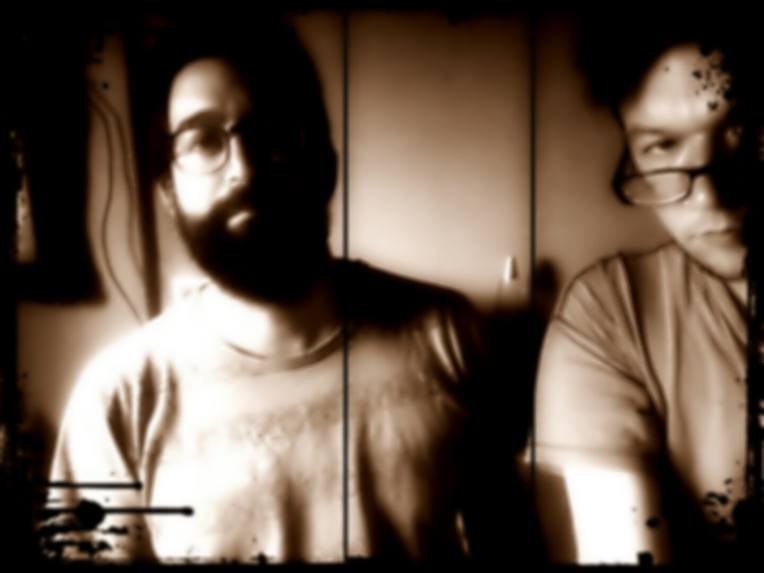 The beginning of the band was very humble, all its recordings were made on tape of poor quality, without sounding "musical" or structured at all. In spite of this, the idea of the band was to finally become an "Electronic/ambient" project. This is notable, and realized, in the albums made from 2007 onwards, starting with "TALK", their first record released by a netlabel.

Releases by The Cherry Blues Project on Zenapolæ 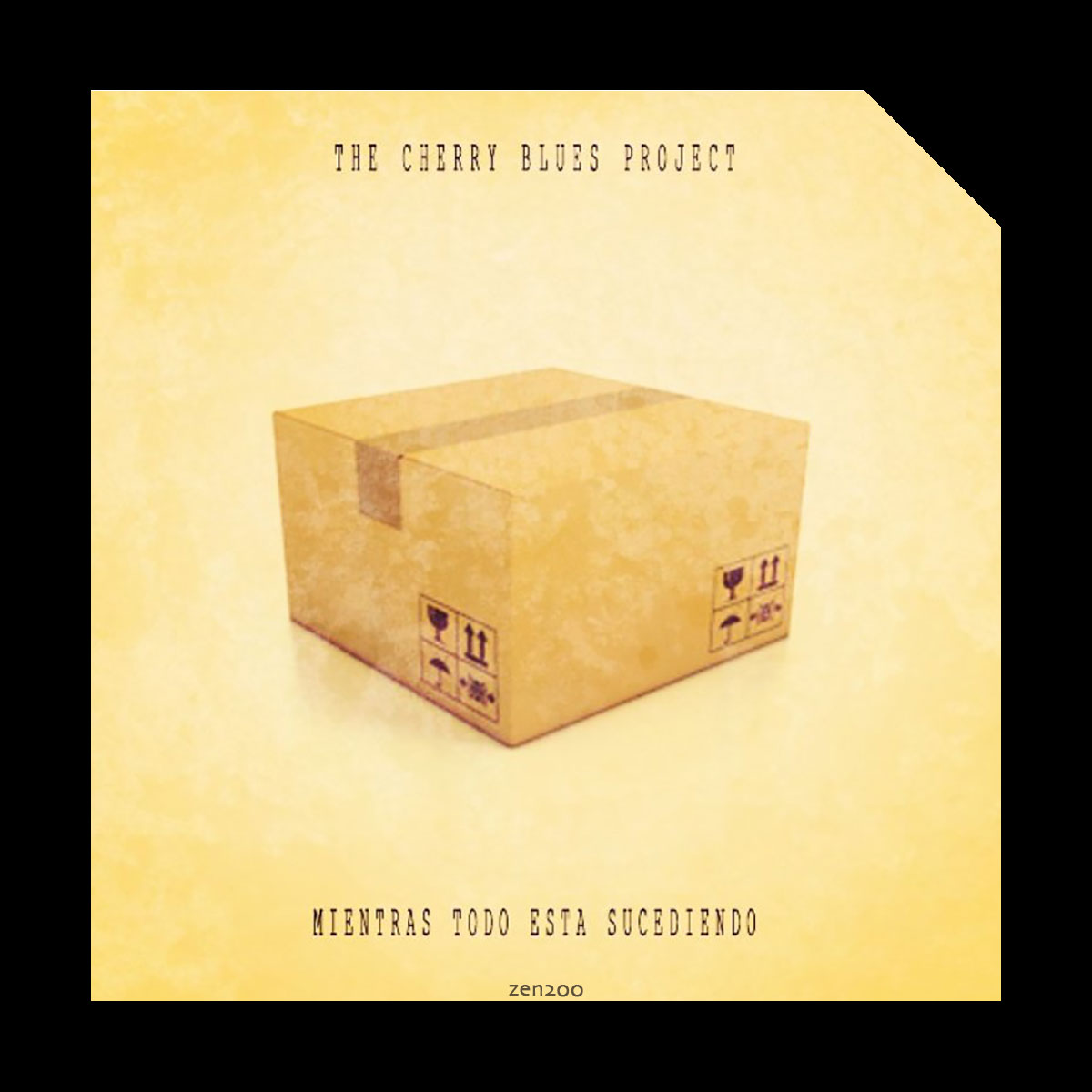 
You can live inside or outside a box. But, meanwhile, everything is happening...

This album was created from an inner and personal perspective, regarding our daily actions and the events that take place around us. While everything is happening, we wake up in the morning, have a cup of coffee, listen to some music, or simply stay in silence. This helps us understand that we are a small part of an universal whole; that nothing ever stops and everything happens for a reason, and with no explanation whatsoever.

This also poses two questions: "Where are we?" and "What do we do to make life better?". The album has a quote: "You can live inside or outside a box. But, meanwhile, everything is happening...". This phrase does not mean that we are in a special place, because that is not important. What's relevant is to be aware of our existence and to not forget that every moment is brief and ephemeral.

The titles of the songs are tributes and were specially chosen because the original songs are classics and emblematic. We think that the original artists tried to change the world and make it a better place to live in. In some way, the songs were revolutionary: They speak of love, bravery, freedom and social rights.

John Lennon, George Harrison, Neil Young, Bob Dylan, Pink Floyd or David Bowie. They are some of the artists who created the songs from where we got the inspiration for our tracks. We consider these artists to be commited to their music and their art, but we also believe that they shared a message of change and hope.

And meanwhile, while we try to change the world, everything is happening... 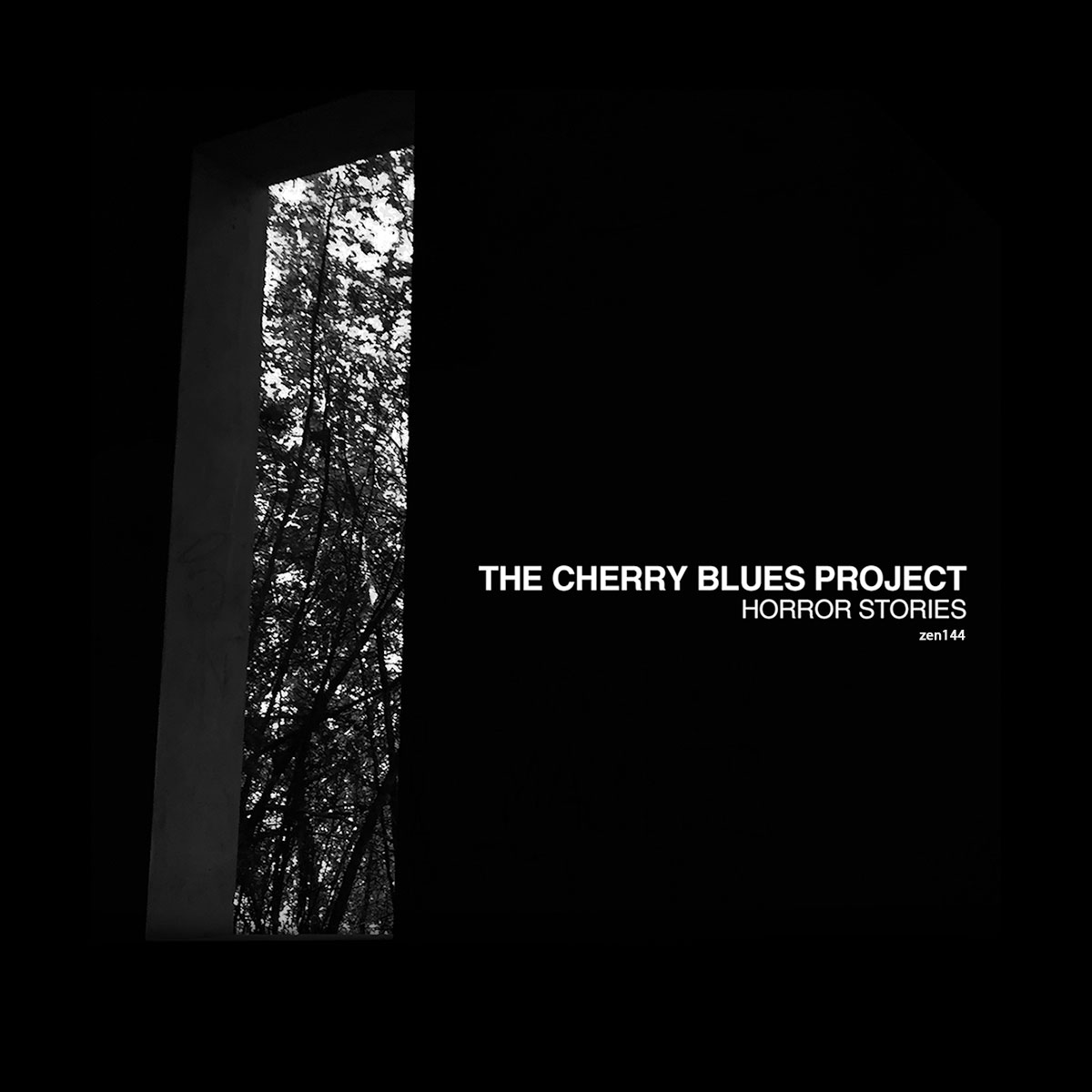 (note: since all the 10 parts are meant to constitute one unified piece, the album zip contains a single-file continuous mix) 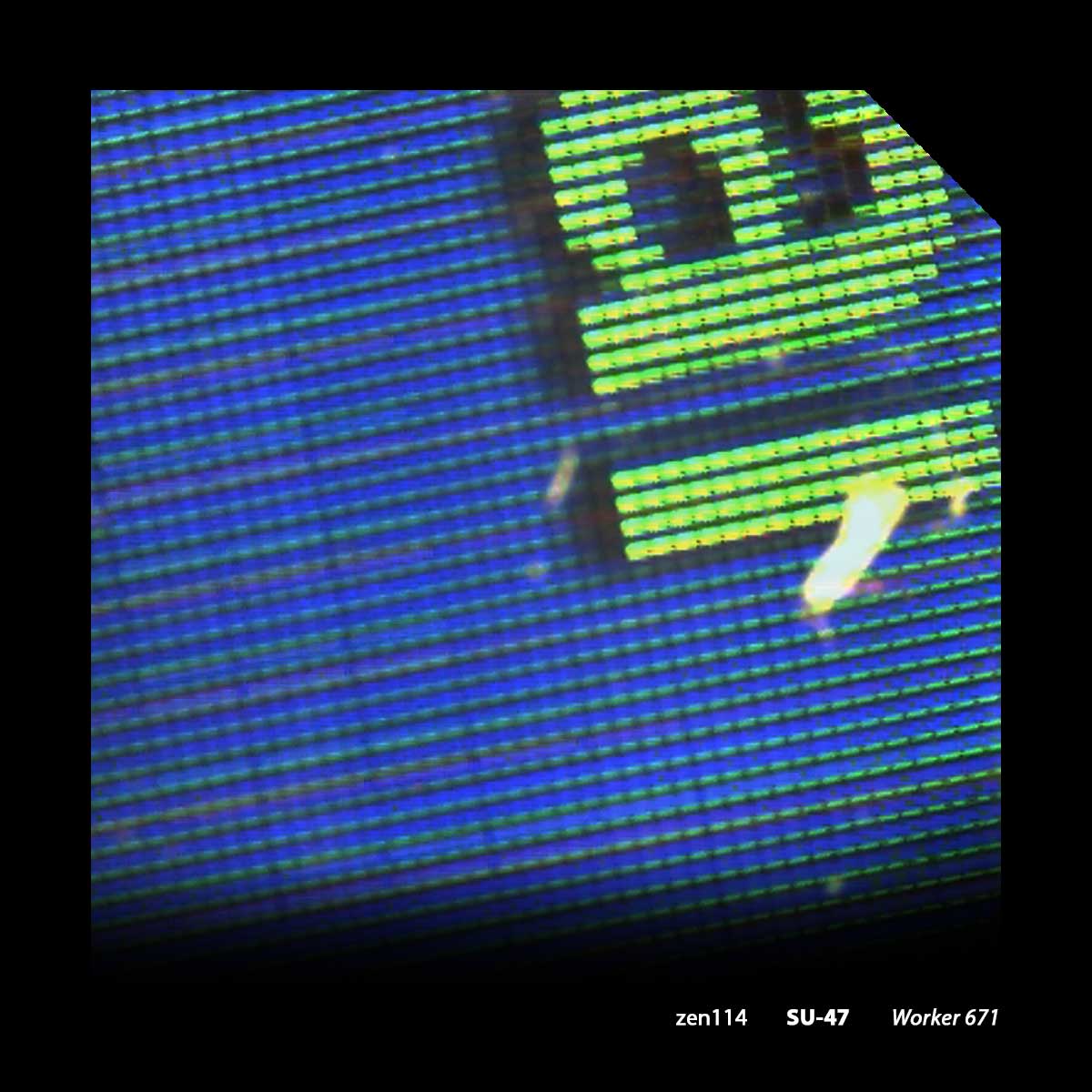