Khaki Green Gills is Ian West from Dumfries and Galloway in Scotland.

"A lot of tracks such as 'Scary Highways' and 'Tunnel Vision' are intended to have a strong parody aspect to them... Pastiches of modern Soundcloud home producers (whilst retaining some sincere intent). To give an example: 'Cloud Surfin'' takes the form of tunes about flight.

My sound and visual identity is intentionally quite cartoonish and crude in places. It's a style I found to be quite effective to use; creating freshness and trying to strip away decades of refinement and soul crushing modernity. Not to escape to a simpler time, i.e. Synthwave. Rather to reconnect with what has been lost in order to move forward.

Most of the tracks also have a strong Shamanic flavour and hidden meaning not mentioned here. Also are intended to be humourous even when they may seem serious. In tracks like 'Forest' and 'Tunnel Vision' it's the kind of Kraftwerkian humour of acting really serious about silly/obvious things.

The EP 'Very Strange' is going in a more abstract, Dadaesque direction.

With my latest album 'The Horrors' I'm bringing back the more conceptual side of my music, but staying with the somewhat Dadaesque sound...

My most recent music is designed to provide an alternative to the increasing austere direction electronica (in particular Minimal and IDM) is going in nowadays, and to put something out there that is refreshing to a modern listener: 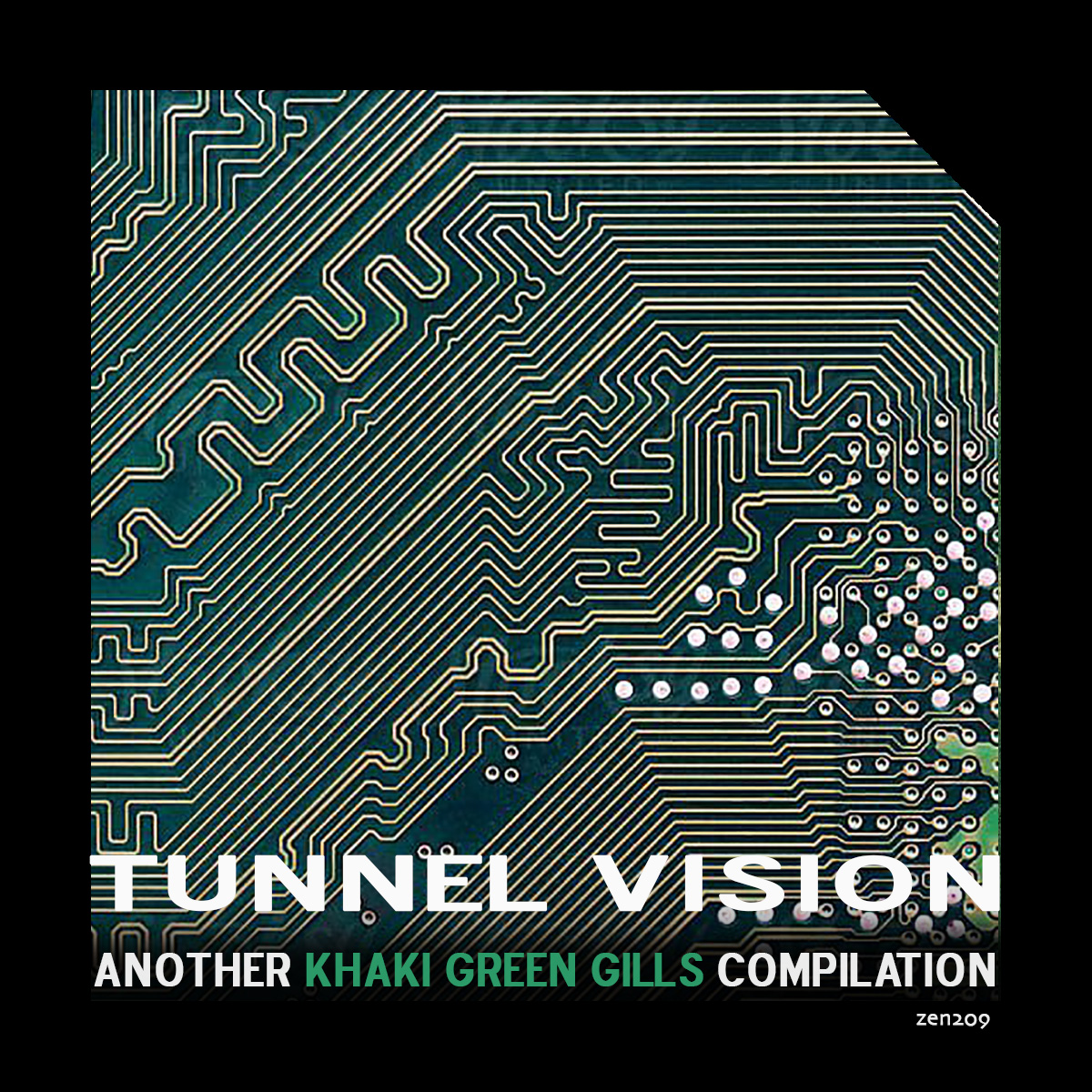 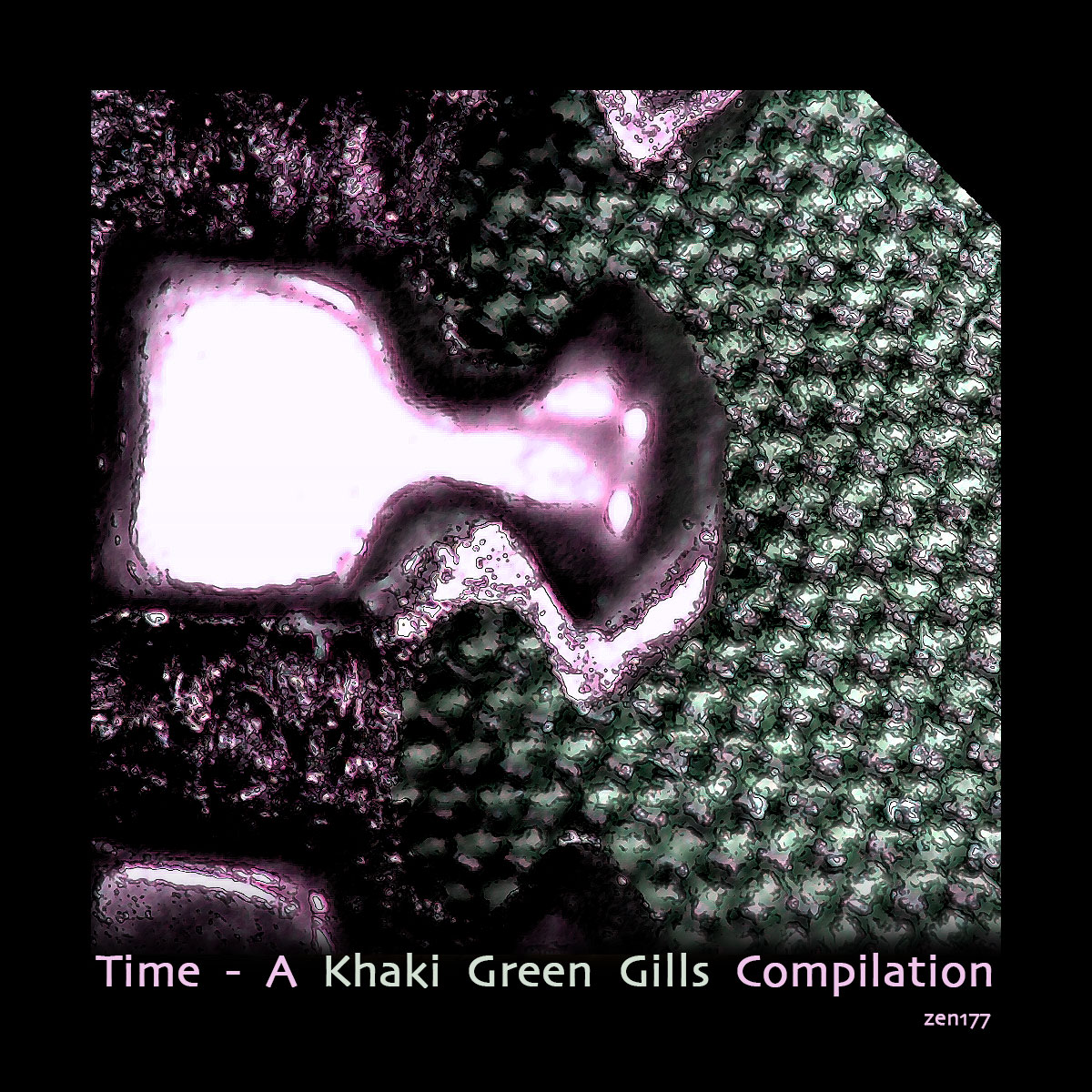 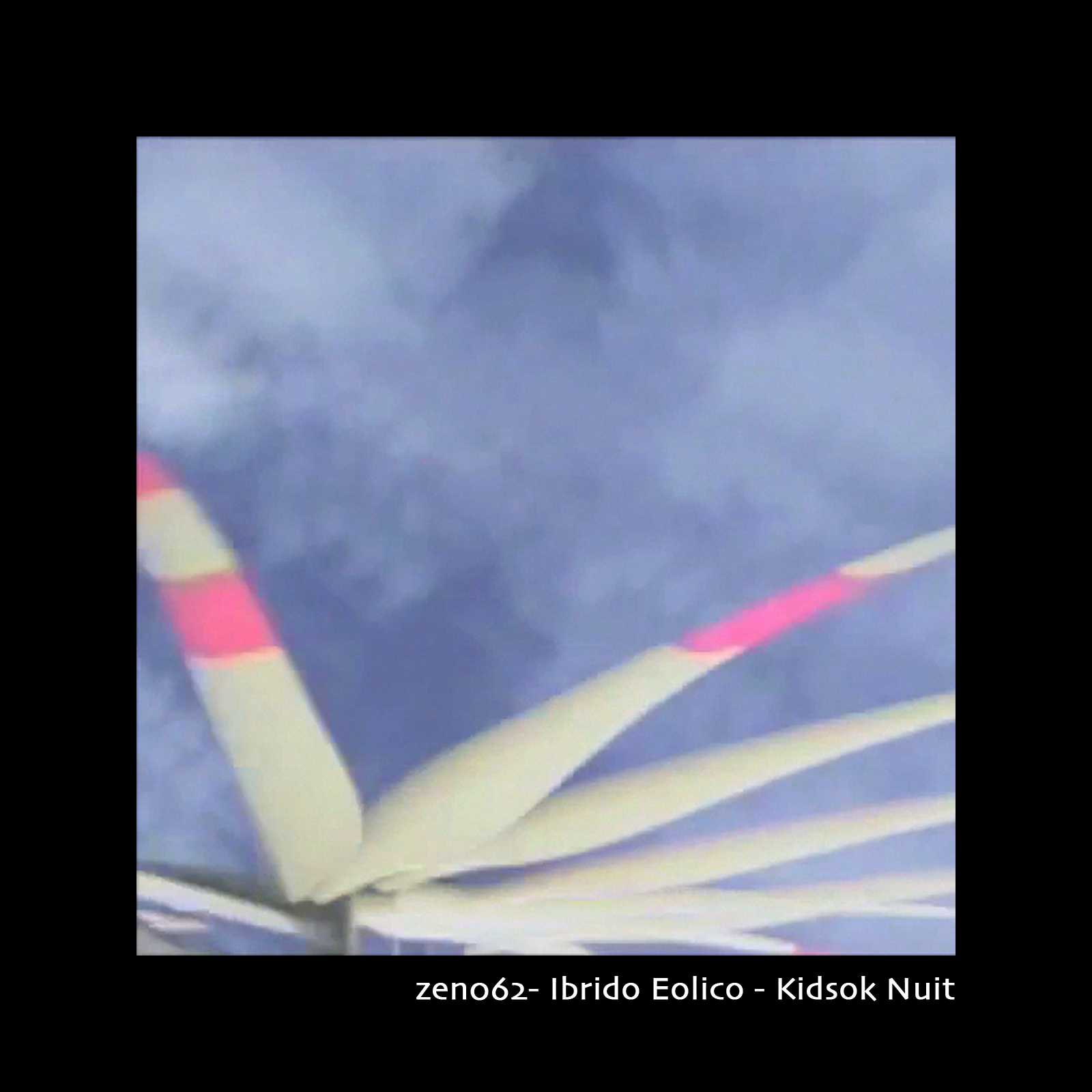