He also enjoys playing showtunes on the piano,
especially Les Mis and Cabaret,
and wishes there were more local pit orchestras to play in.

And now that he's found love,
all Andrew wants
is the ability to dunk a basketball.

Releases by Andrew Cosentino on Zenapolæ 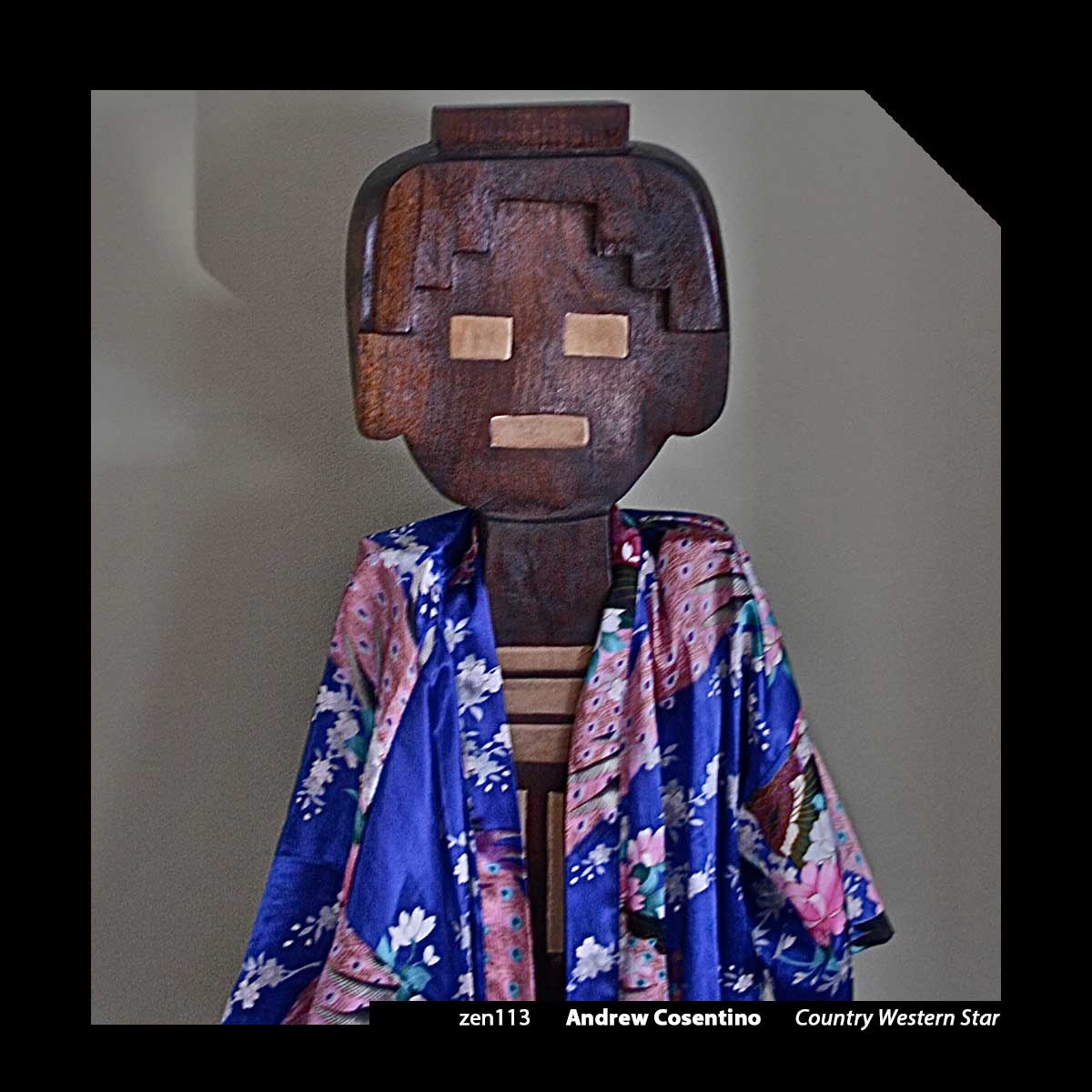 
1. Magpies
This song was inspired by Eurasian Magpies, one of the most common birds native to northeastern China. They don’t fly south for winter and you can see their nests very easily in the colder months once the trees lose their leaves. They are also very playful and intelligent, and belong to the Corvus family, along with Crows and Ravens, other birds prized for their cunning. They are graceful and stoic animals, and I tried my best to make something that reflected that. The background bed of sound comes from a very loud recess session from the school next to my apartment building.

2. Late Greats
The spoken word sample comes from a portion of Whitney Houston’s funeral, which I found pretty moving. I’ve been extremely lucky thus far to not have lost any truly significant people in my life, but I know it’s gonna happen, and so I recorded this as a kind of preemptive comfort for when it inevitably happens.

3. Stephon Marbury
Named after another New York native and Beijing resident, Stephon Marbury, who is currently a guard for the Beijing Ducks. Here I was just tryna deal with the fact that I wish I could make rap music and can’t. So I steal a few choice lines from Gucci Mane and Jim Jones, and under the proper chord changes, I think it adds a bit of pathos.

4. Wake Up Early Every Morning
This is a song for when you’re scared somebody’s gonna leave your life forever without looking back.

5. Variety Show
This song was inspired by non-racist vaudeville acts and Saturday Night Live. And by those times when you just wanna hibernate.

6. Jeans Go With Everything
This was originally a song called “Country Western Star,” with words and a vocal part, but I decided it didn’t fit having a regular old song at the end of this so I stripped it down to a simple piano arrangement. The recording is just me playing it twice, and I put the two recordings on top of one another to add some fun.

I named this EP Country Western Star as an homage to Taylor Swift,
whose album Fearless was one of my biggest inspirations.

It’s dedicated to a girl (who’s not Taylor Swift). 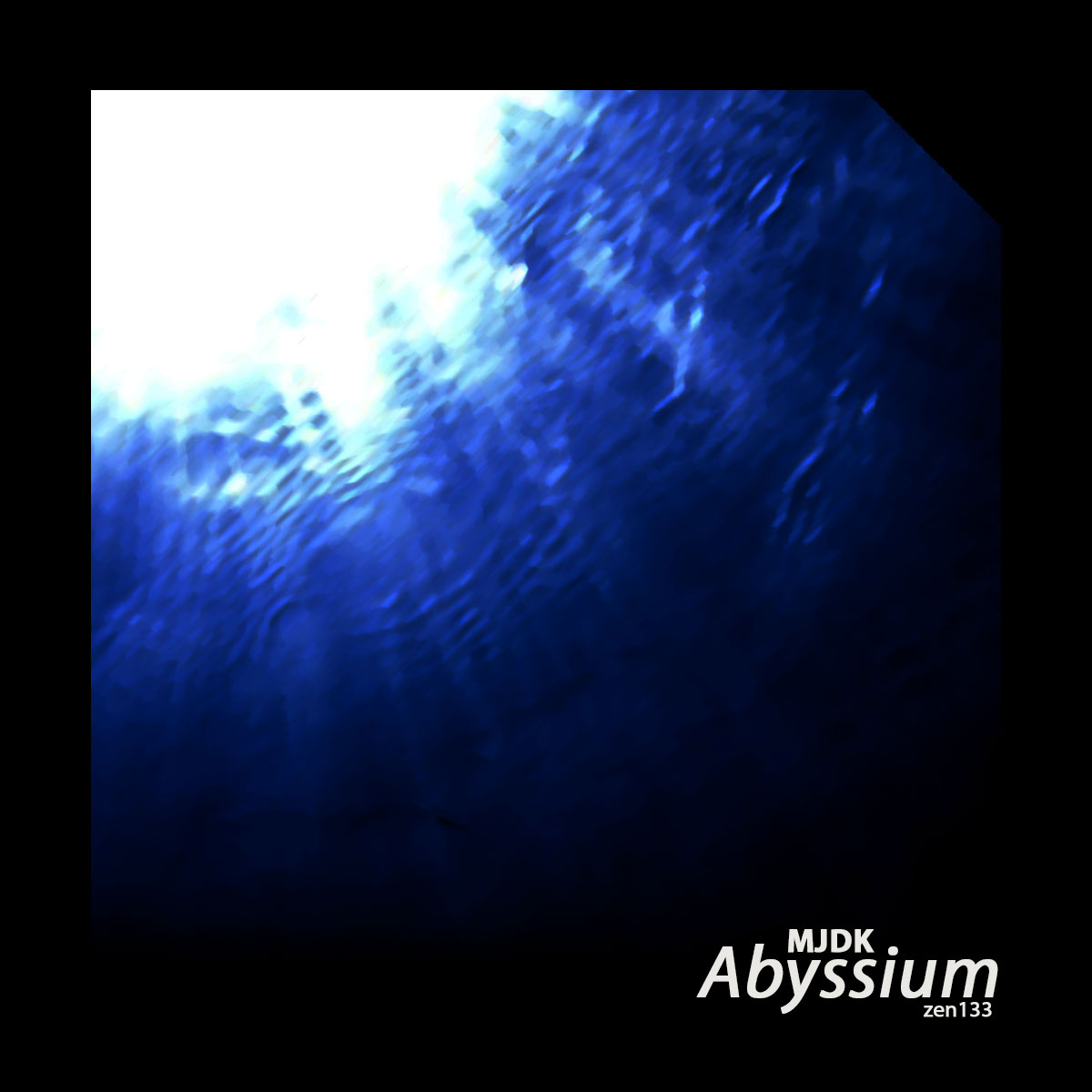