Andrew Henry is an electronic, experimental, and ambient artist based out of Pittsburgh, Pennsylvania.

His music crosses multiple disciplines of electronica, but all of his work retains an atmospheric texture influenced by soundscapes, film scores, and choral music. Andrew began making music in 2011, and initiated a consistent output of self-releases in 2012. Andrew is also one half of the rock and roll duo The Pinheads, with his friend Michael Praskovich (http://thepinheads.bandcamp.com).

All of Andrew's music is available for listening at http://andrewhenry.bandcamp.com 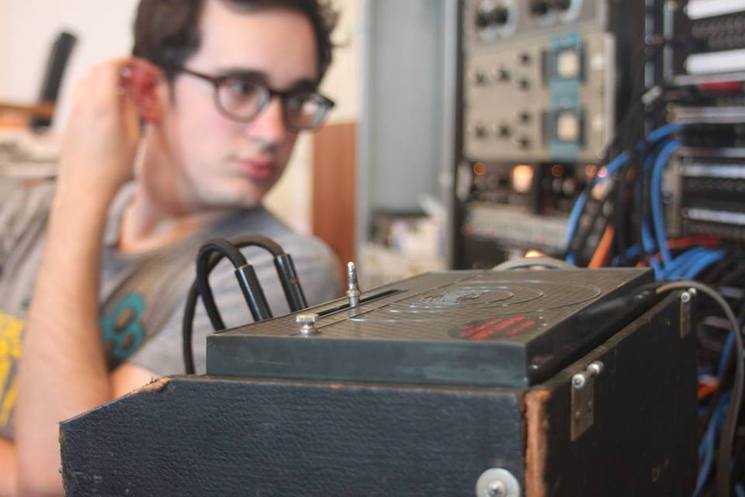 Releases by Andrew Henry on Zenapolæ 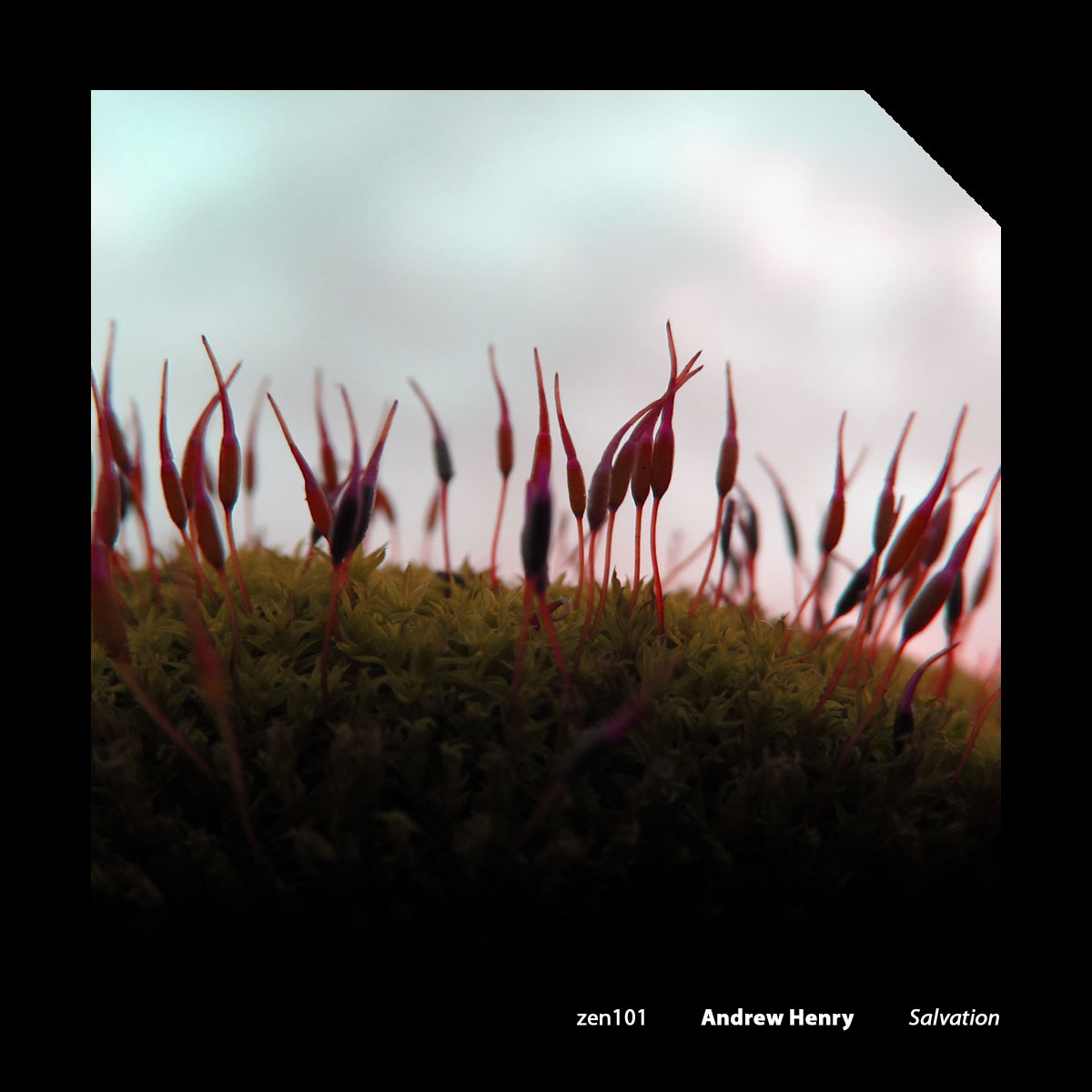 Salvation is Andrew Henry's 22nd release as a solo artist, whose music has been described as "sweeping, cosmic ambient" with "slow, enveloping waves of velvety sound that characterize warm drone" (Matthew Sweeney, Foreign Accents). The album is an atmospheric and morphing collage of drones, soft piano pieces, and hypnotic loops created through sampling, time-stretching, cassette manipulation, and minor improvisation.

(Note: Since the five parts of Salvation are meant to constitute one unified piece, the album zip contains a single-file continuous mix) 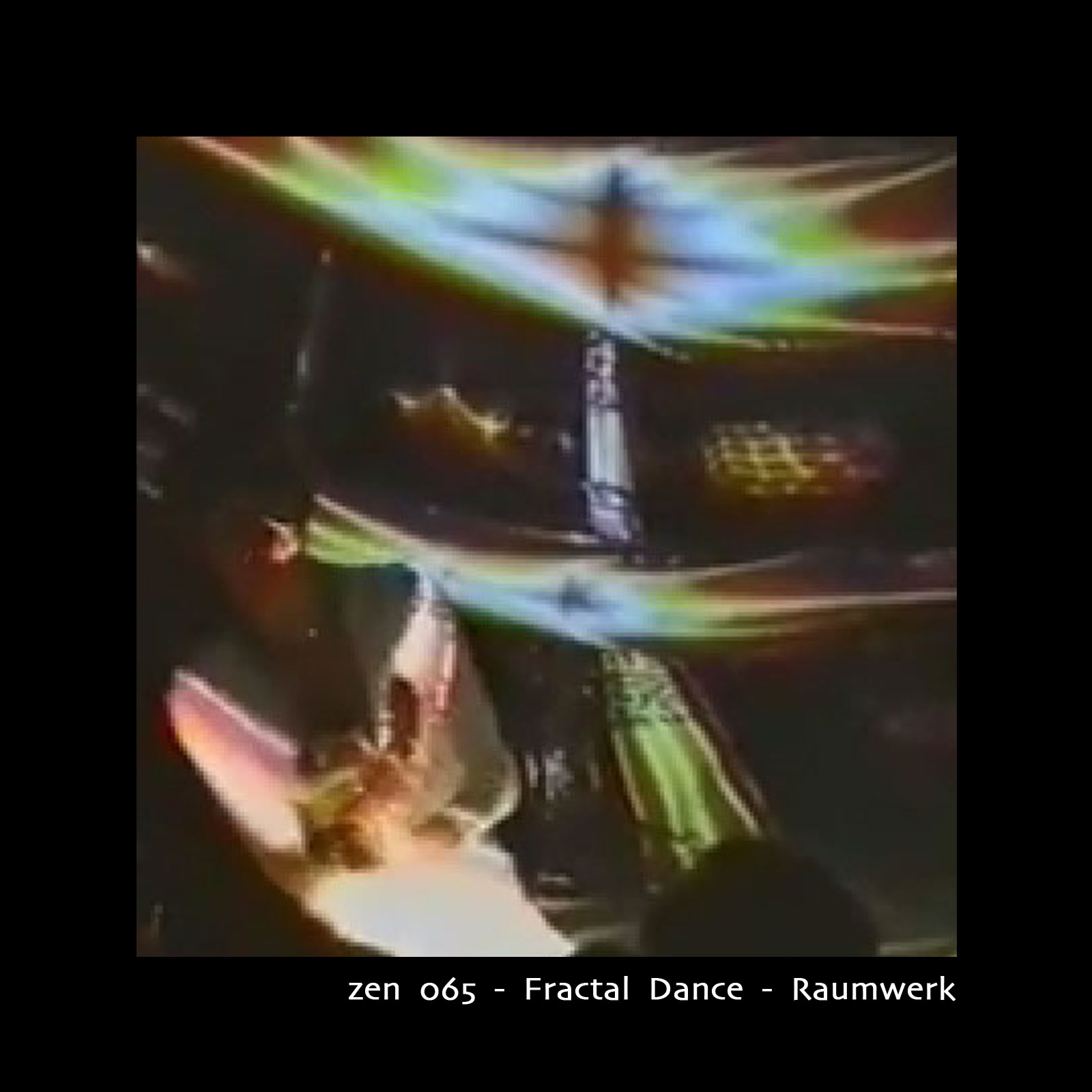