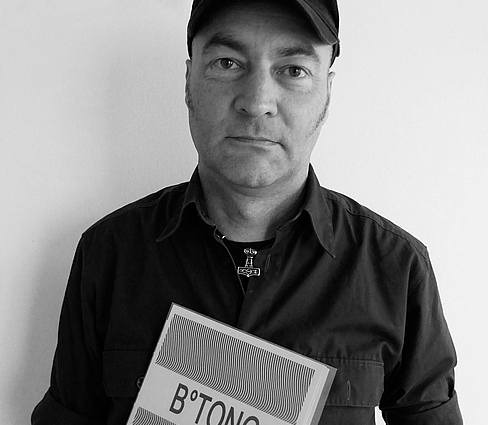 Besides performing with B°TONG, Chris composed and plays live the soundtrack to Vertikal - a contemporary performance piece by circus-artist Finn Jagd Andersen (Zirkus Gonzo), directed by Delia Dahinden. In a more conventional musical field he is also known as the bassist and singer in psyche-doom band The Leaden Fumes (ex-Phased). Chris is also to be seen in the well-known Swiss television series Der Bestatter - the episode Spiel mit dem Feuer features him as the guitarist in a live band playing one of his own real songs… 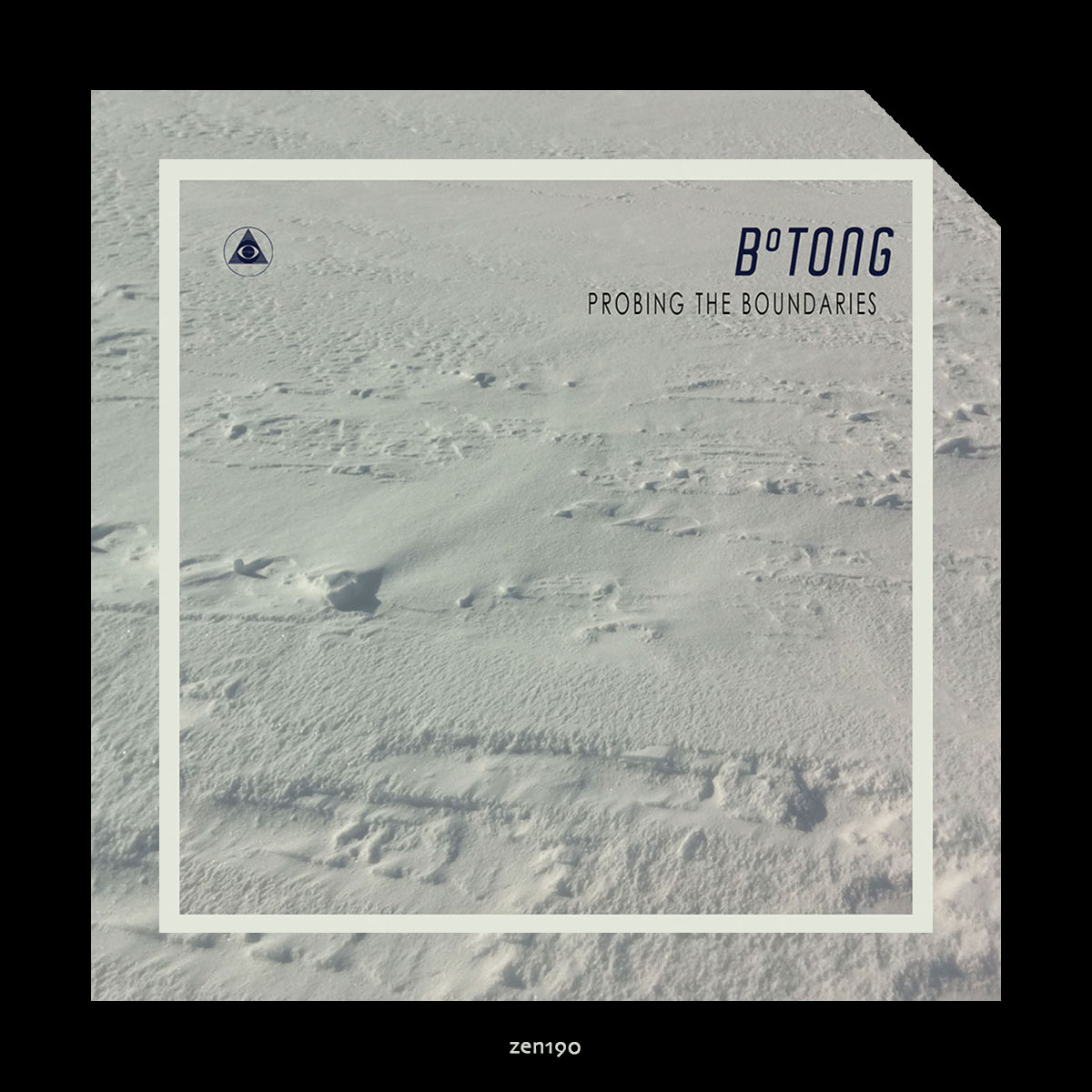 
1. Sinister Overture
2. Rude Awakening
3. Proton Impostor
4. The Boundary / Back To Beyond

Thanks to Bugsy Alex for making the necessary introduction 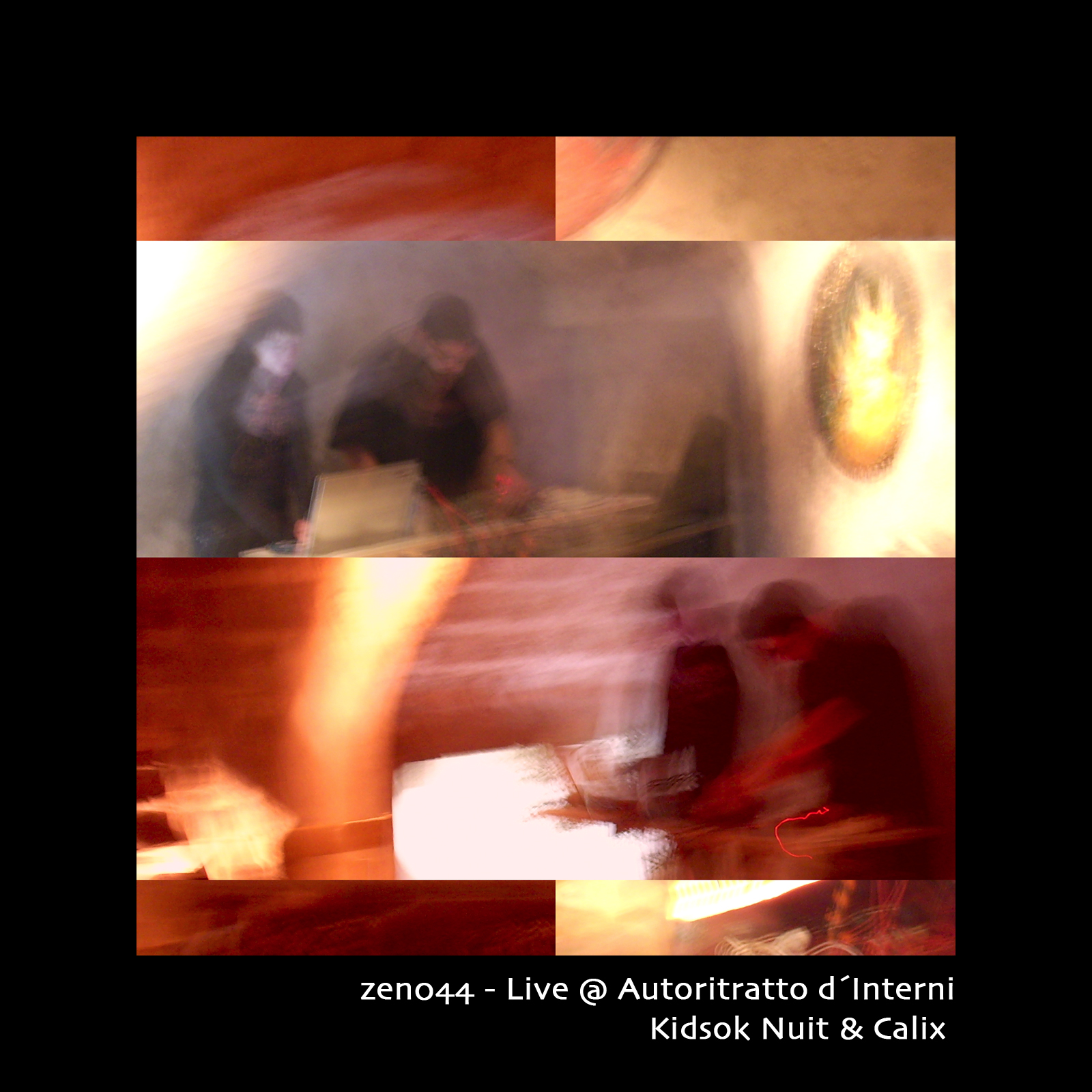