Dr. Occulta comes from the darkest abyss of mind. Hypnotic atmosphere makes an altogether telepathic creation of thoughts and emotions. A dark and abandoned soundscape, which will draw many dark ambient fans into its grasp. Only for true dark individuals.

Releases by Dr. Occulta on Zenapolæ 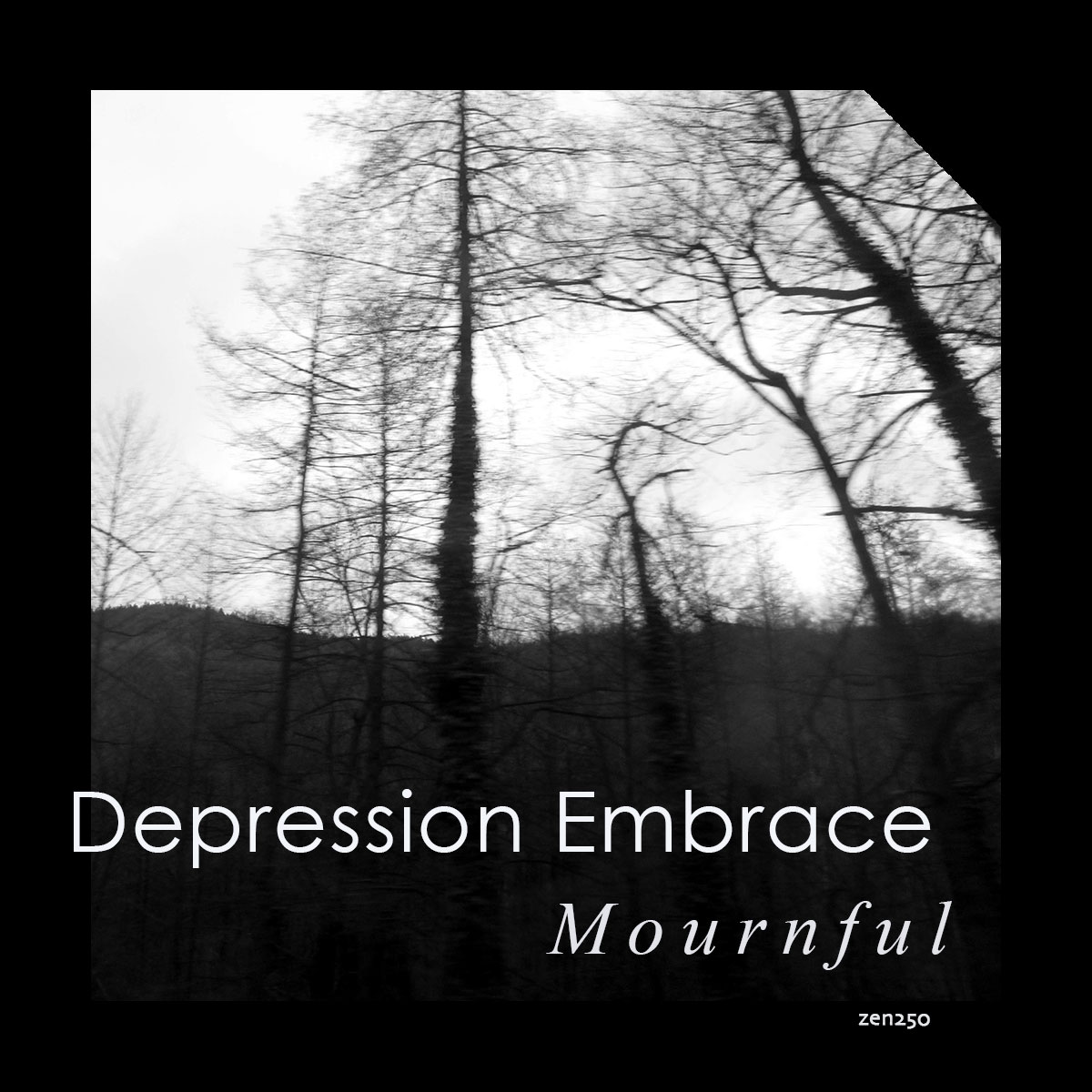 
A burden to be borne by those who embark on the paths of the black arts!
Only for true dark individuals! 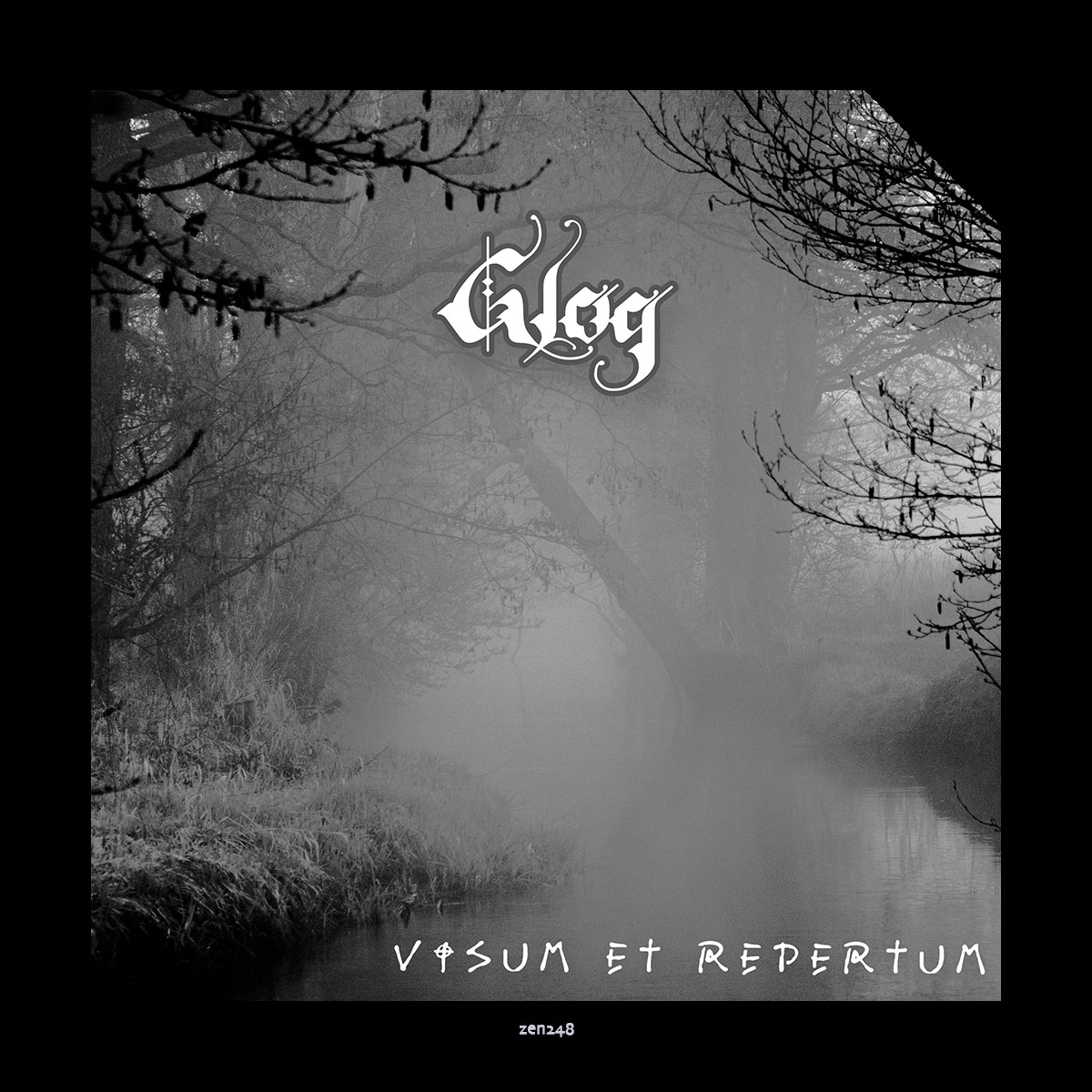 
One of the most important sources for the history of vampirism is the report Visum et Repertum written and attested by military surgeons in Serbia on January 26, 1732. It was sent to the authorities in Belgrade and Vienna, and copied by envoys of foreign governments. Foremost it was distributed in various versions to newspapers and scientific periodicals throughout Europe causing a public as well as scientific sensation in many European countries throughout the year 1732. In fact, had it not been for this report, the word vampire and the stories of these supposedly blood drinking corpses would probably not have become known, and consequently the popular vampire of authors like John William Polidori and Bram Stoker, as well as the vampire of 20th and 21st century popular media would not have come into existence. 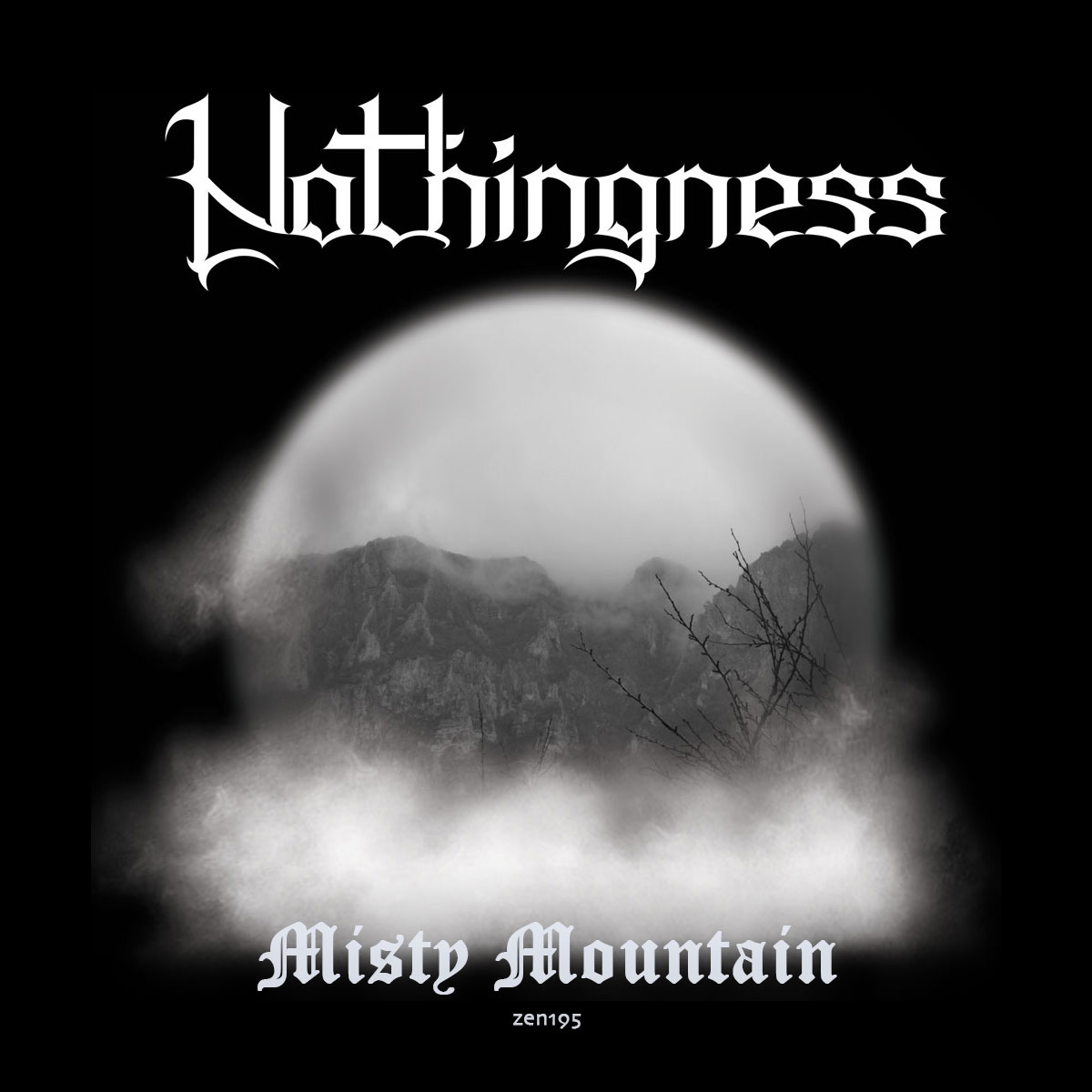 a deep, dark ambience. only for true dark individuals.


First studio album by this isolated creation from eastern Serbia landscape. Hypnotic dark ambient sounds strongly inspired by mysterious Old Mountain. The band Nothingness comes from the darkest abyss of the mind. The Misty Mountain album is dedicated to Stara Planina (Old Mountain). Hypnotic atmosphere makes an all together telepathic creation of thoughts and emotions. A dark and abandoned soundscape, which would draw many dark ambient fan into is grisp. Focusing the worlds beyond the veil, either deep in history, or a matter of footsteps away, hidden in a dark realm. 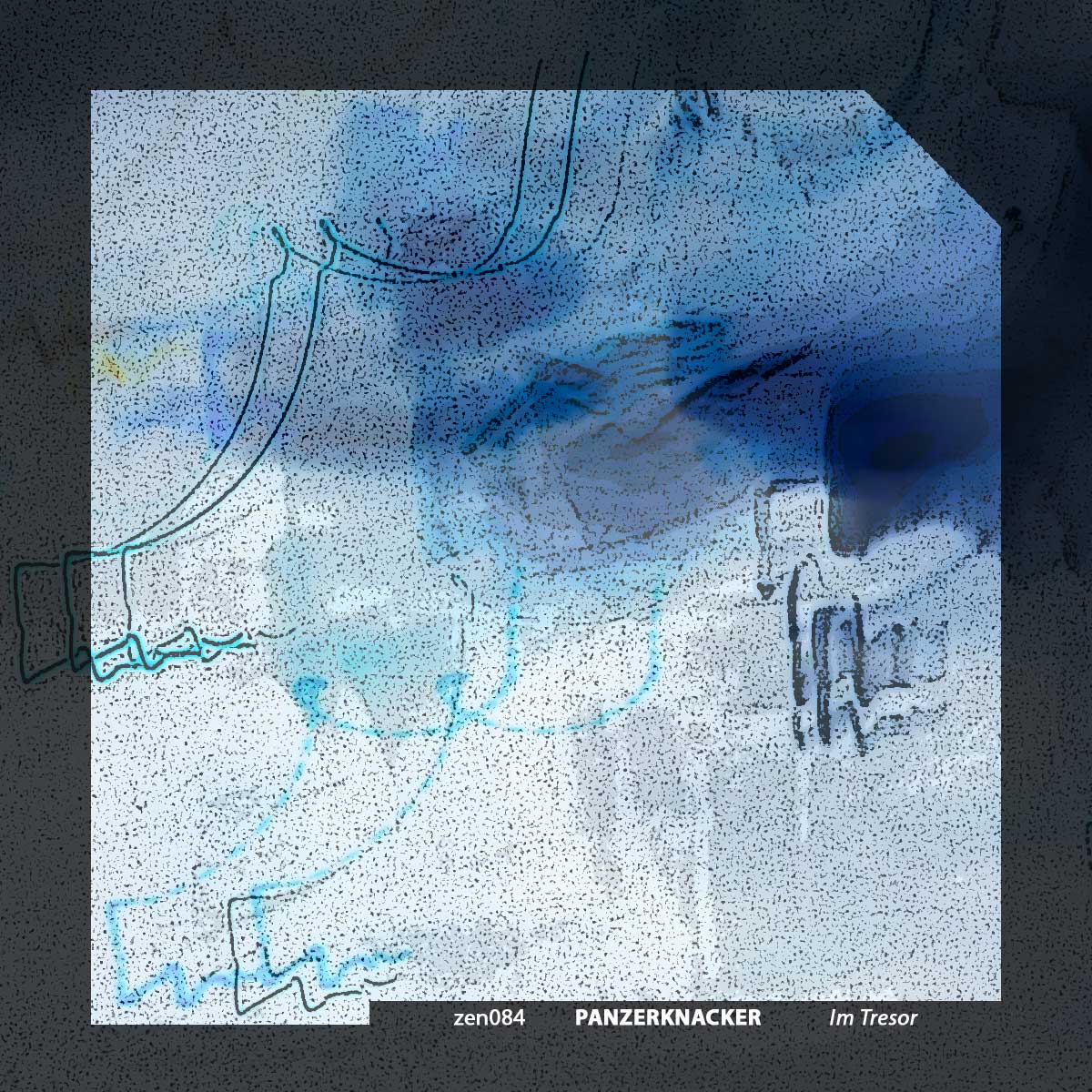 This is the recording of the first meeting of Thomas Maos, Tuebingen, and the Hamburg based Duo phase~in with Sylvia Necker and Gunnar Lettow. They met in Tuebingen at a small bunker called TRESORRAUM and you now can hear the result of it: PANZERKNACKER, which means "safe-cracker" or "beagle boys".