El Wud is an electronic musician from Naples, Italy. All his musical projects are realized with a computer... 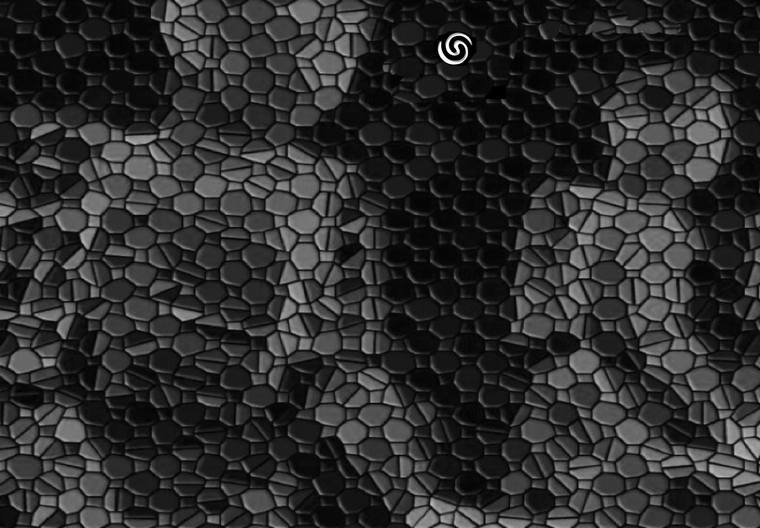 The intimate nature of my sound is connected in some mysterious way with its transitional character...
Sound is worthless if it isn’t supported by the inner ear, the psychic consciousness of music.

There can be no rebirth without a dark night of the soul, a total annihilation of all that you believed in and thought that you were.
(Hazrat Inayat Khan)

Where is the hole after you've eaten the cheese?

Releases by El Wud on Zenapolæ 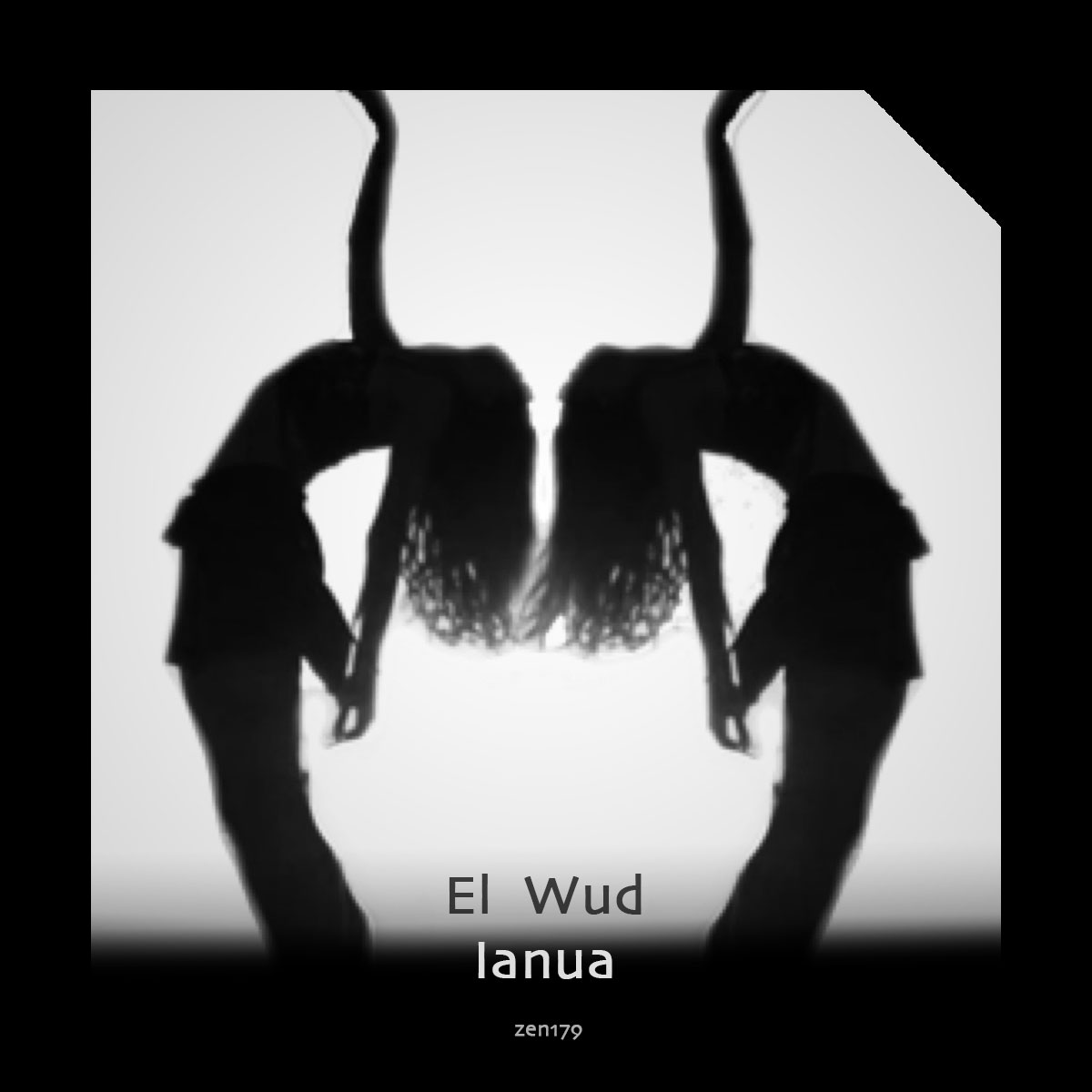 
1. Absent Space
We wrongly consider that things (including the human self) possess their own inherent nature. The subtle and profound emptiness realized on the bodhisattva path is an ultimate truth. This ultimate truth is a negative phenomenon --the mere absence of a certain type of self (i.e., a certain kind of existence) in phenomena. In Buddhism, ultimate truth is an absence, not a presence.

2. Dinamic Memory Sequences
A memory dinamic sequence consists of music, images and moments of our past and future lives. A new life can make our memories fade but this does not mean they should be forgotten.

3. Angya
Angya is a term used in Zen Buddhism in reference to the traditional pilgrimage a monk or nun makes from monastery to monastery, literally translated as "to go on foot." The term also applies to the modern practice in Japan of an unsui (novice monk) journeying to seek admittance into a monastery for the first time.

4. Waves and Wind
There are waves and there is wind, there are visible and invisible forces. Everyone has these same elements in his life, the visible and the invisible, karma and free will.

The etymology of the Latin word Ianua (door) would refer to the god Ianus, usuallyde picted with two faces (the so-called Giano Bifronte), since the god can look at the future and the past, but also because, being the god of the door, he can look both inside and outside. Already the ancients put the name of the god in relation to the movement: Macrobius and Cicero made it derives from the verb ire (to go), because according to Macrobius the worldalways moves in a circle and returns from itself to itself. Modern scholars have confirmed this relationship by establishing a derivation from the term ianua, door, but it is with Georges Dumézil that the meaning is specified: the name Ianus derives from the Indo-European root *ei-, expanded in *y-aa- with the meaning of passage that, through a form *yaa-tu, has also produced the Irish ath (ford).

If possible, listen to it with headphones. Thanks. 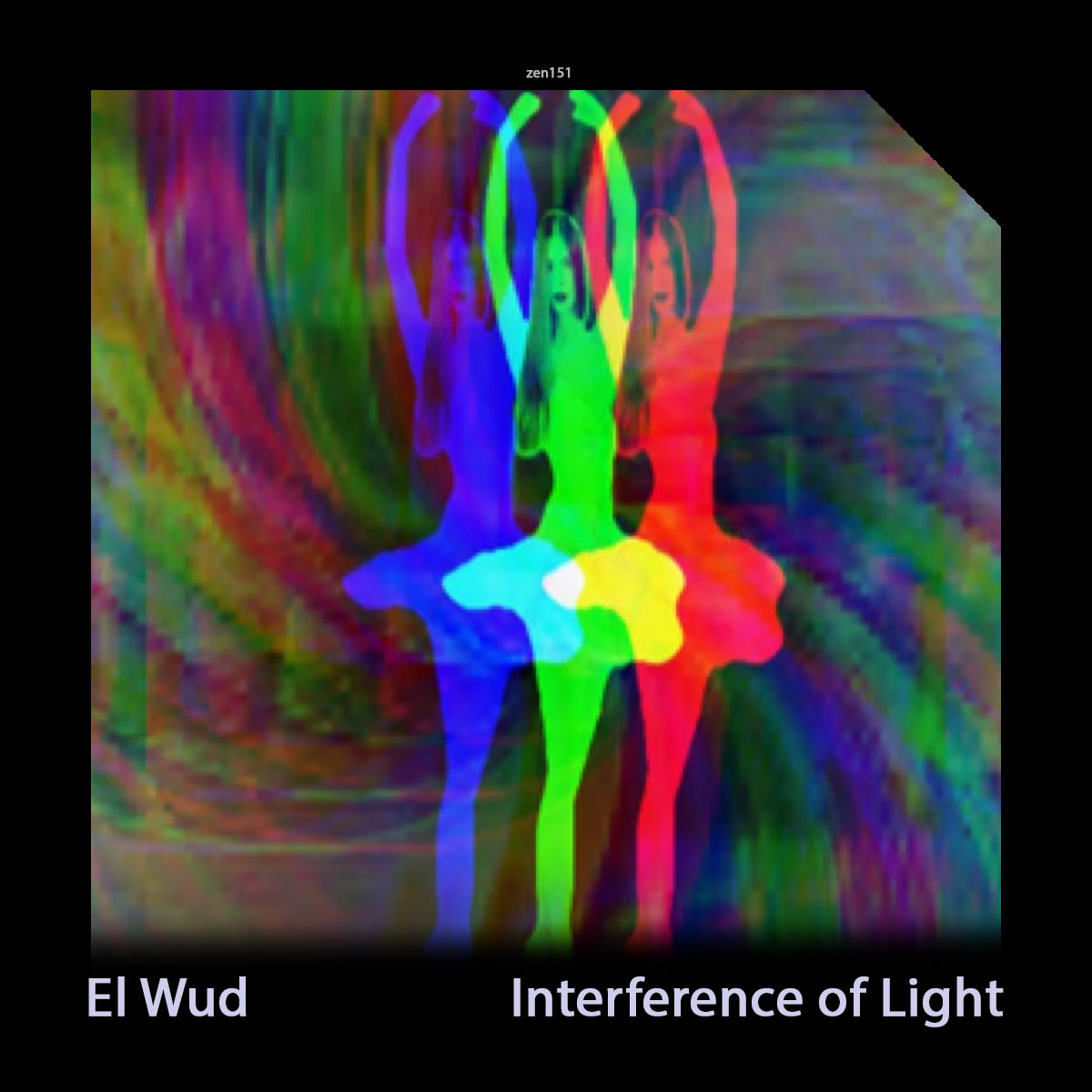 Eight electronic-ambient-psychedelic projects to discover the terrific and, at the same time, the fantastic sensation to be alone in an unknown space.


1. Transitional Space
TRANSITIONAL SPACE is a term used to denote the movements of the imagination in which vectors of meaning are created out of the relationships between physical and virtual world spaces.

3. Vertical Circles
VERTICAL CIRCLE is a great circle on the celestial sphere passing through the zenith and perpendicular to the horizon.

4. Dead Spot
DEAD SPOT is a zone within the range of a radio transmitter where little or no signal can be received.

5. Orionis
ORIONIS or Sigma Orionis is a multiple star system in the constellation Orion, consisting of the brightest members of a young open cluster.

7. Sizigia
SIZIGIA is kind of unity, namely an alignment of three celestial bodies (for example, the Sun, Earth, and Moon) such that one body is directly between the other two, such as occurs at an eclipse.

8. Sungrazing Comet
SUNGRAZING COMET is a comet that passes extremely close to the Sun at perihelion – sometimes within a few thousand kilometres of the Sun's surface. Although small sungrazers can completely evaporate during such a close approach to the Sun, larger sungrazers can survive many perihelion passages. However, the strong evaporation and tidal forces they experience often lead to their fragmentation.

Interference is a phenomenon in which two waves superpose to form a resultant wave of greater, lower, or the same amplitude. Interference usually refers to the interaction of waves that are correlated or coherent with each other, either because they come from the same source or because they have the same or nearly the same frequency. Interference effects can be observed with all types of waves, for example, light, radio, acoustic, surface water waves or matter waves. 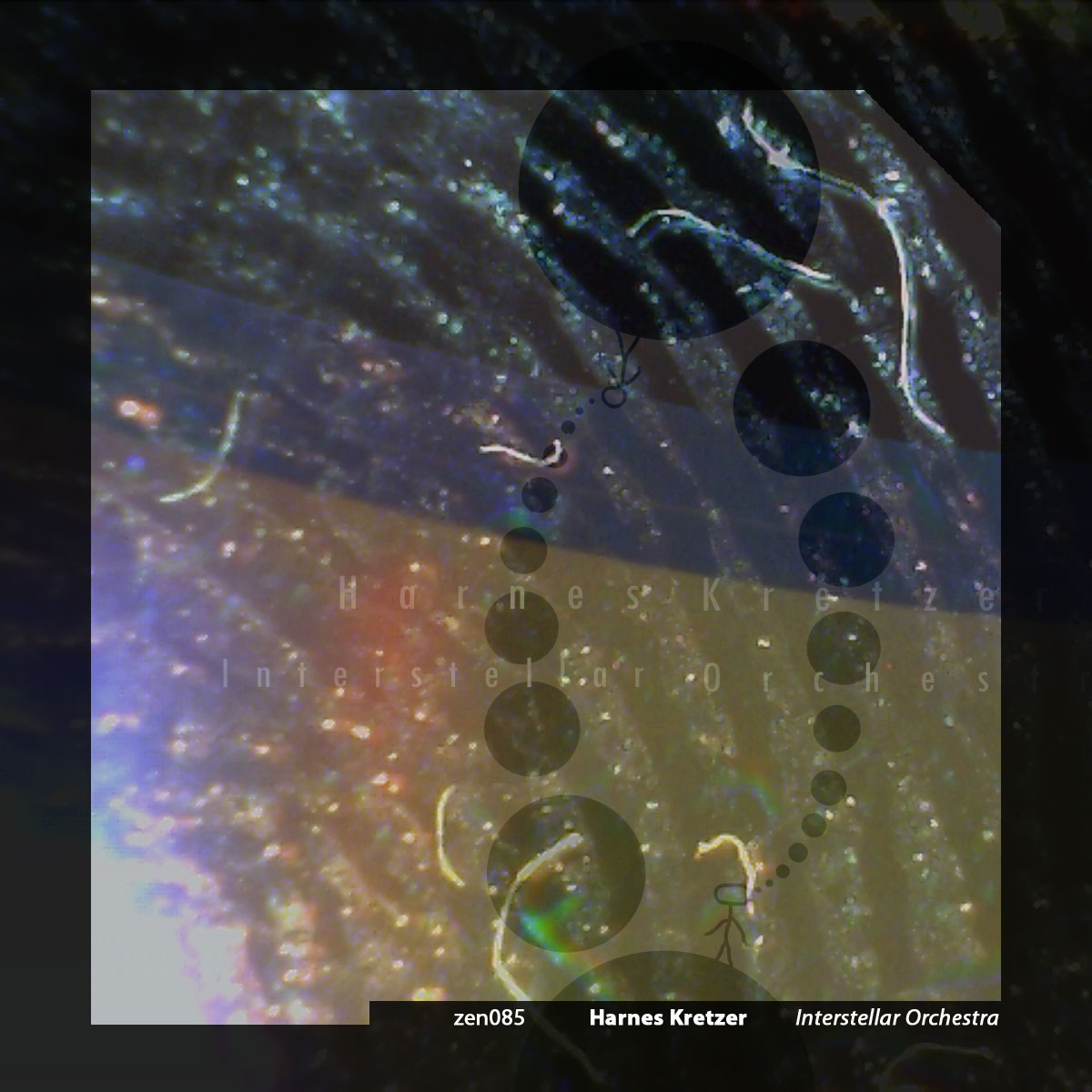