Elijah Knutsen is an ambient and experimental producer based in Portland, Oregon.

Having begun his musical journey in 2017 with his post-rock project Blårød, Elijah has since moved into the realm of Ambient and New Age. He started his record label Memory Color, in early 2020 as a vehicle for releasing his work in the U.S and Japan. Elijah is inspired by artists like Hiroshi Yoshimura, Tetsu Inoue, and Harold Budd.

Releases by Elijah Knutsen on Zenapolæ 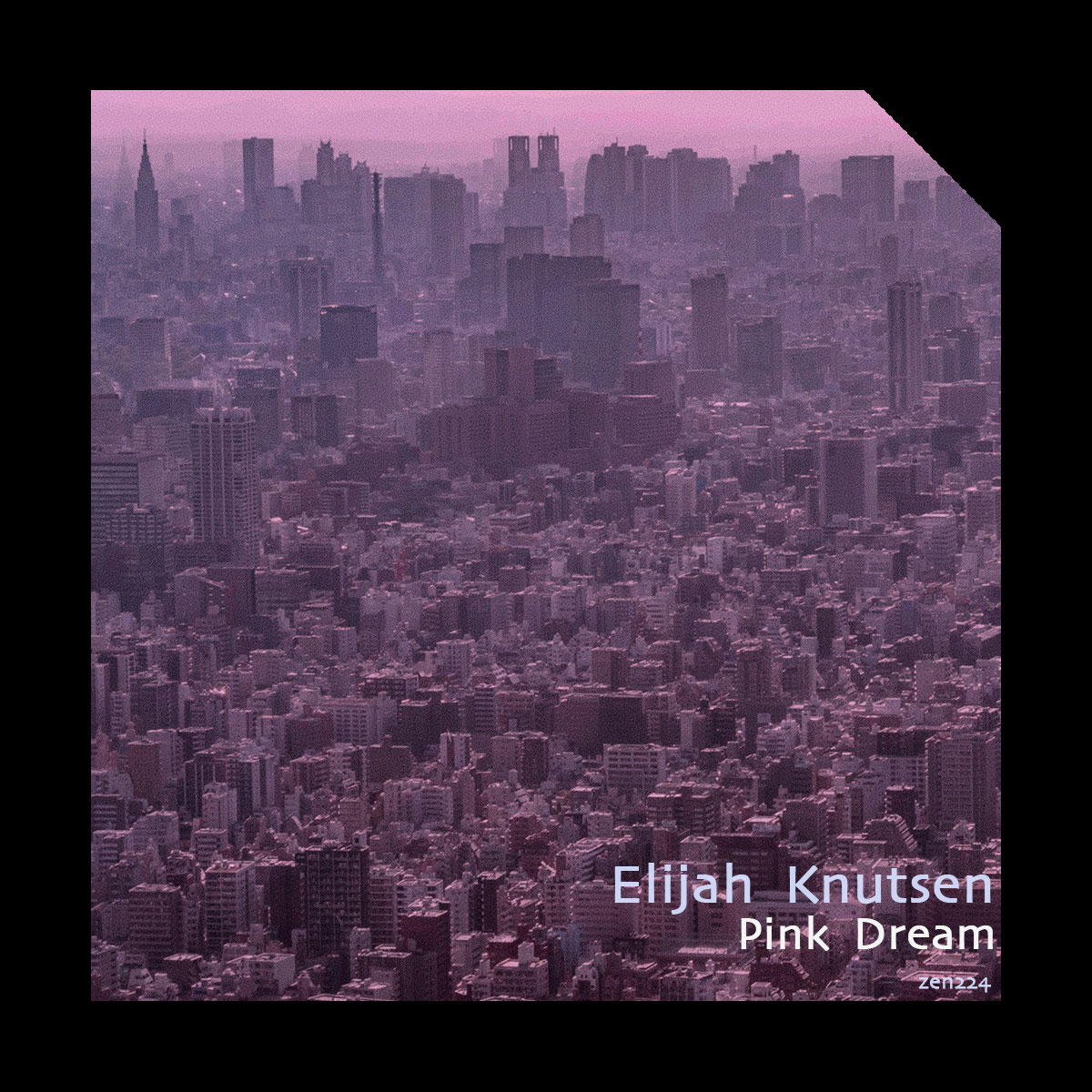 
Pink Dream is the third album released by Portland based ambient producer Elijah Knutsen under his new-age imprint Memory Color. The album is an exploration into the ambient side of cemented genres such as Shoegaze and Dream-Pop. Inspired by artists and groups like Harold Budd, My Bloody Valentine, and Cocteau Twins, Pink Dream consists of four translucent soundscapes, washed in reverb and tremolo-like modulation, and melded with subtle field recordings. 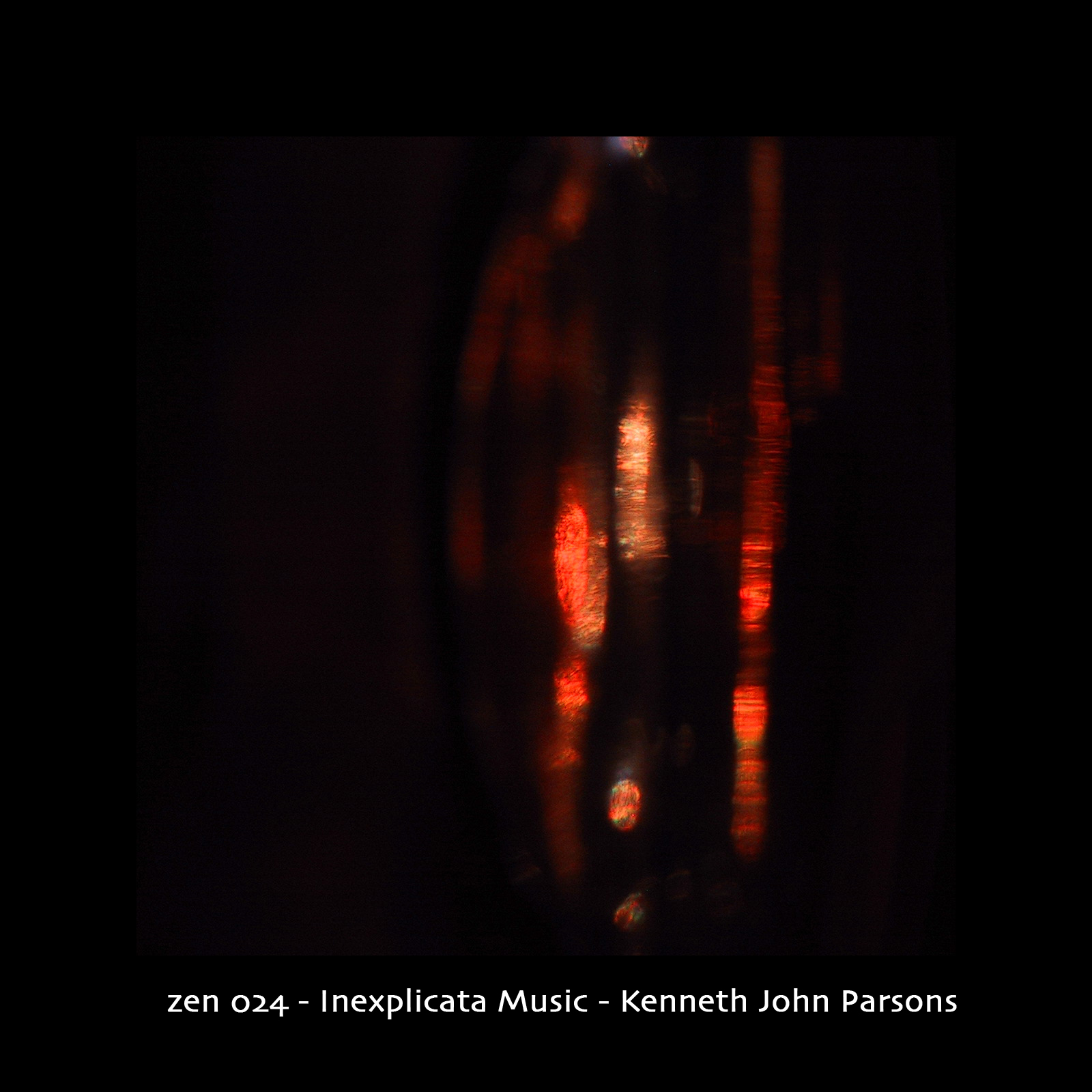