Fidget (Erin Anderson) is perhaps best known for her work as one-half of the Philadelphia based experimental electronic outfit, Flowchart (1997-present). A long standing and influential member of the experimental electronic music scene, Erin has performed around the globe. Most recently she and Sean O' Neal (collectively known as Flowchart) toured Europe in the summer of 2001, playing in cities such as Barcelona, Berlin, London, and Glasgow.During a more recent trip to perform at the Burning Man festival (2001) she brought along her trusty tape-recorder and recorded hours of interaction with the crowds. Using only these field recordings, non-linear editing techniques, and digital effects, she has created a richly-textured abstract audio collage which she calls PAMS and other conspiracies.

Erin Anderson is a trained visual artist as well as a musician. She holds a BFA from Moore College of Art and Design (Philadelphia) and is currently a member of the renowned artist collective Space 1026 (Philadelphia). As a musician and visual artist she considers herself primarily a collage artist. She tends to focus on dissonance and dynamics, things that are a bit crooked and sarcastically funny. The overlooked and the mundane of everyday elements are juxtaposed with still more mundane elements until they collectively make up a wacky and thought-provoking space, scene, or story. Her objective is to give the recipient (audience/spectator) enough notable "clues" so that they can "choose their own adventure," make up their own story, and hopefully embrace something in her work that they can call their own.

The first commercial release of a Fidget track appeared on the Fuzzy Boombox compilation (FuzzyBox/Darla) to rave reviews such as... "Fuzzy Boombox offers examples of some of the best and worst things about electronic music, without offering any apologies. Both Handheld Soundsystem's Vausu and Fidget's Spring Like represent the best of the bunch, combining a variety of low-key loops and samples that could almost slip into a Cornelius album." - Tom Lockridge (Splendid 07.04.2002).

Releases by Fidget on Zenapolæ 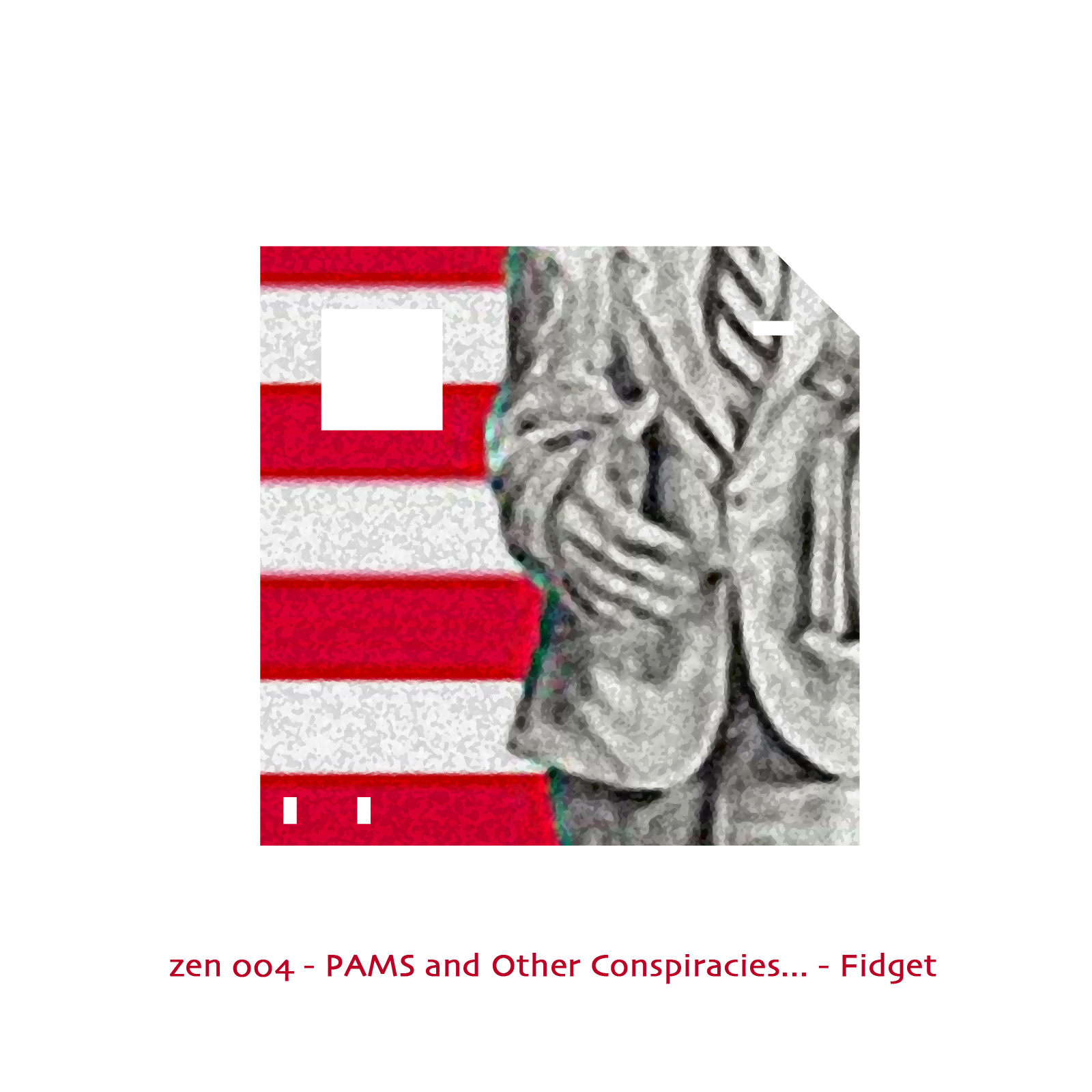 During a trip to perform at the Burning Man Festival, Erin Anderson brought along her trusty tape-recorder and recorded hours of interaction with the crowds. Using only these field recordings, non-linear editing techniques, and digital effects, she has created a richly-textured abstract audio collage.

Update RequiredTo play the media you will need to either update your browser to a recent version or update your Flash plugin.
Copyright (c) 2002 by Erin Anderson. All Rights Reserved. 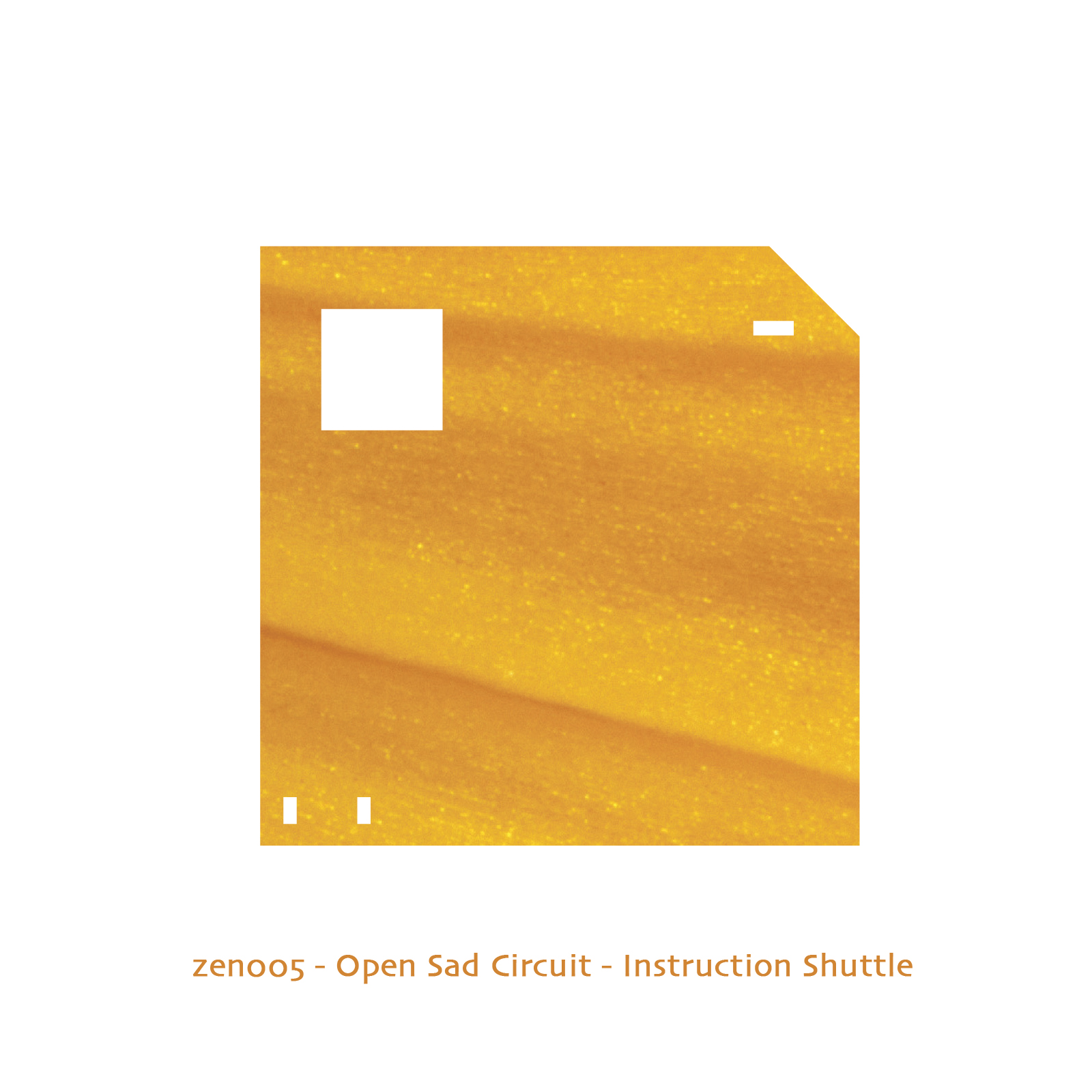