His first forays into sound experimentation happened in the late 80's and early 90's, when he starts to use a double cassette deck TECHNICS to do copy-and-paste sound collages, and also recorded and played back his voice while improvising with an organo ANTONNELLI his grandmother gave him.

These investigations led him to literature, to the discipline of poetry, where he won one or two literature contests and participated in magazines in the fields of literature and surrealism.

He also began his foray into the visual arts (drawing and painting), which develops to this day professionally along with the sound.

It was not until 2005 when he developed a disturbing inability to communicate with the written word, and the need to cover behind the visual. So began an investigation on par between audio and plastic, which the artist considers indivisible from one another.

Transforms, relentlessly, curtails, beheads and sews sound works from different backgrounds and authors, providing the glue that comes from analog-digital instruments and audio processors and resulting in a "sound narration" split into parts.

His sound works do not drop below 20 minutes for just such narrative, where there is a development from defined introduction to epilogue.

Detests the "digital finishing" of sound with a computer. For that reason dirty, gnawing and saturated sounds prevail (but without spoiling the record), thus achieving kind of a sound archeology.

His creative concepts pursues mysticism, the occult, time,
religions, the process that leads to contemplation,
the silence, the pause, the suspension, death and upstarts.

No musician describes himself
according to their own words.

"What I do not see myself as music, I do not feel musical, I not position myself musically.
I DO NOT THINK musically, I'm more close to the investigation,
to the pamphleteer, the readymade and the situation.
Even so shamanic
the Medium
Channeling.
No rhythm and no melody that dominates the whole picture.
Abuse of rhythm and melody is a necessary evil for those who can not handle a drift.
It's like being in a large room without light. You need to touch the walls and artifacts that fill the room to feel welcome in the position and perspective."

Releases by Jimmy Watt on Zenapolæ 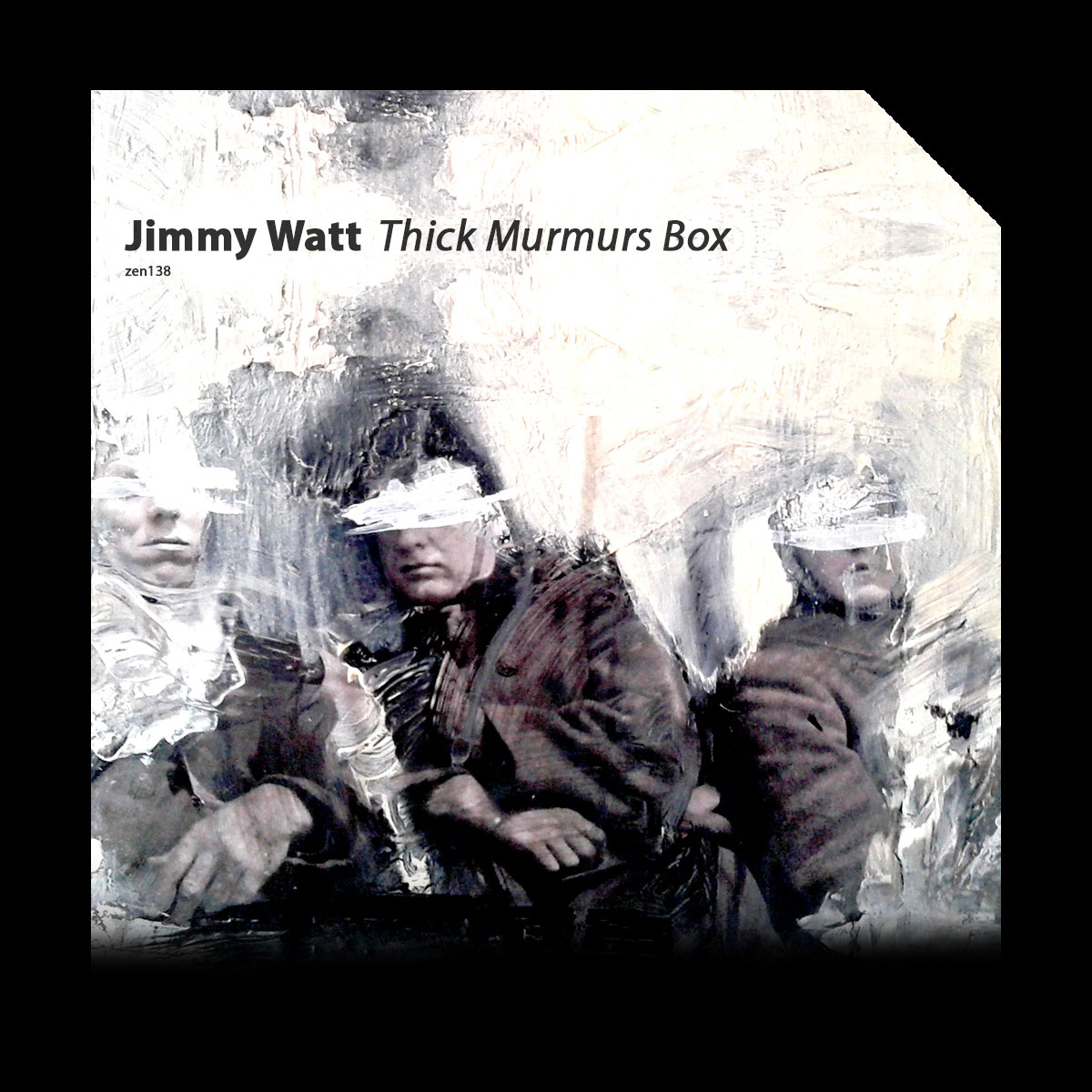 Trad. "The smell of human blood gives me smiling welcome."

It is a verse of Aeschylus, of The Eumenides, the third part of the triptych
Oresteia, taken from an interview with painter Francis Bacon in 1985.

It's about the forgotten warrior on the battlefield
(and not just the warrior and battles can be timeless and no "physical fields")
and their restless souls.

Disoriented
asking for explanations
a final they do not remember.

They do not even traumatize.

It is the fog that takes from one place to another, appearing and manifesting...
Like a cycling randomness.

This is an event of pagan religion in the street,
widely practiced in Latin American countries.

Groups of believers
singing prayers to God, Jesus and Mary
every Sunday morning.

Nobody sees
No one listens
They are unpleasant
and deceivers
But they are many.

But this reinterpretation
the same mists that lead souls from one place to another
believers of the cover
almost swallow
and a prism
does amplify his own horrors and sins. 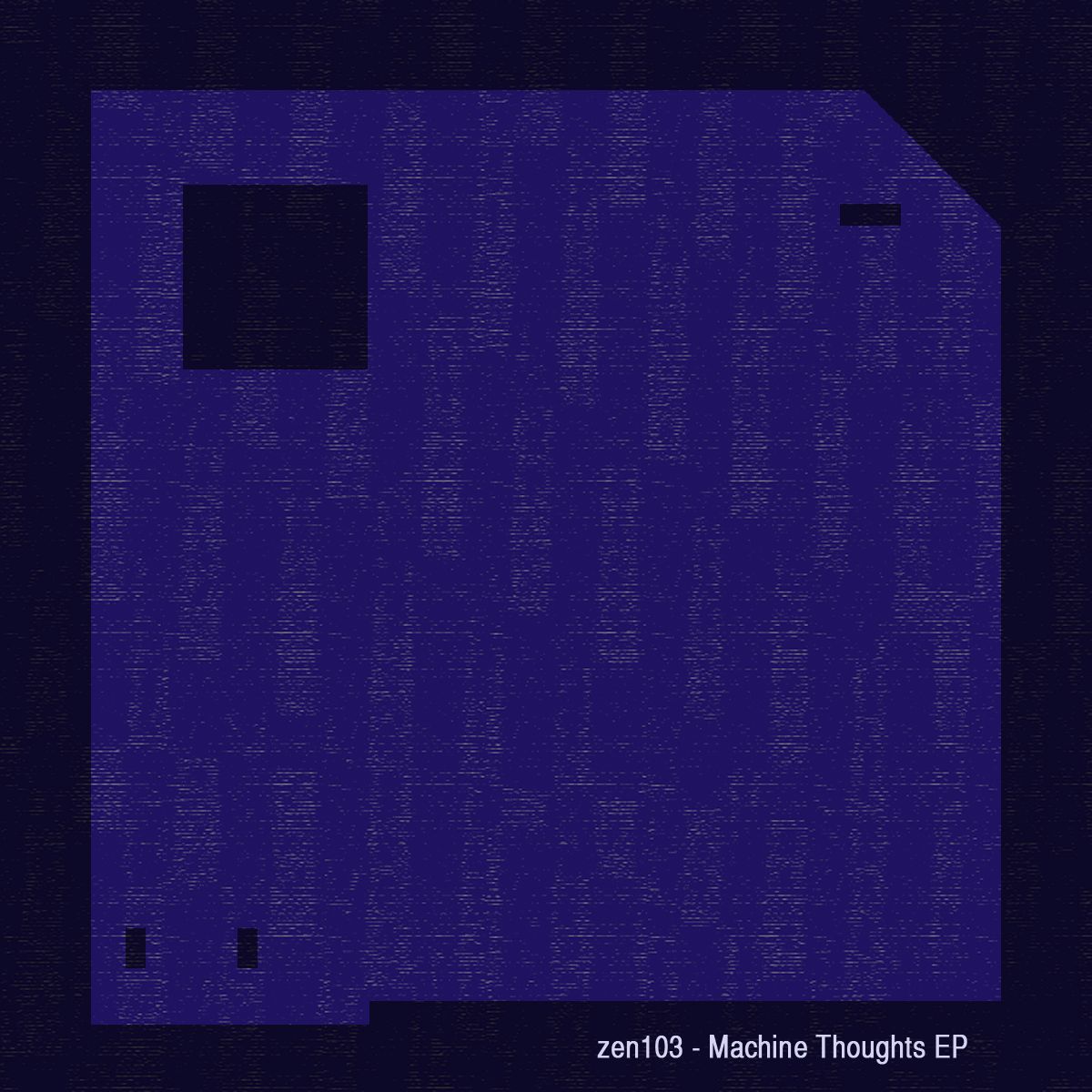