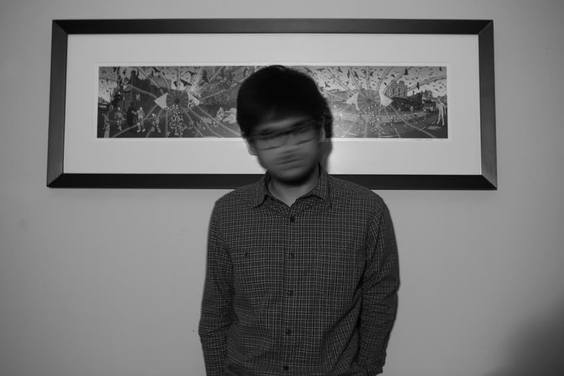 Dylan Amirio of Logic Lost makes bipolar ambient and beat-driven music, which can serve to bring a spirit down or gently lift a spirit into oblivion.

He is based in Jakarta, Indonesia, and crafts his music inspired by the overlooked quiet aspects of living in a chaotic Asian megapolis, aiming to provide some kind of slow relief to the fast paced livelihood.

Logic Lost has self-released two EPs, both of which are available on its bandcamp page, both of which stick to its own distinctive sounds which range from drone, piano-laden ambient, to hip-hop influenced glitch beats.

Amirio is also part of a local experimental music collective named Dawnstares, which acts as a trove of musical diversity and experimentation amongst several Jakarta-based artists. He is also a member of several projects, including To Forfeit, Shorthand Phonetics and LL/TCM.

Aside from music, Amirio writes poetry on the side.

Releases by Logic Lost on Zenapolæ 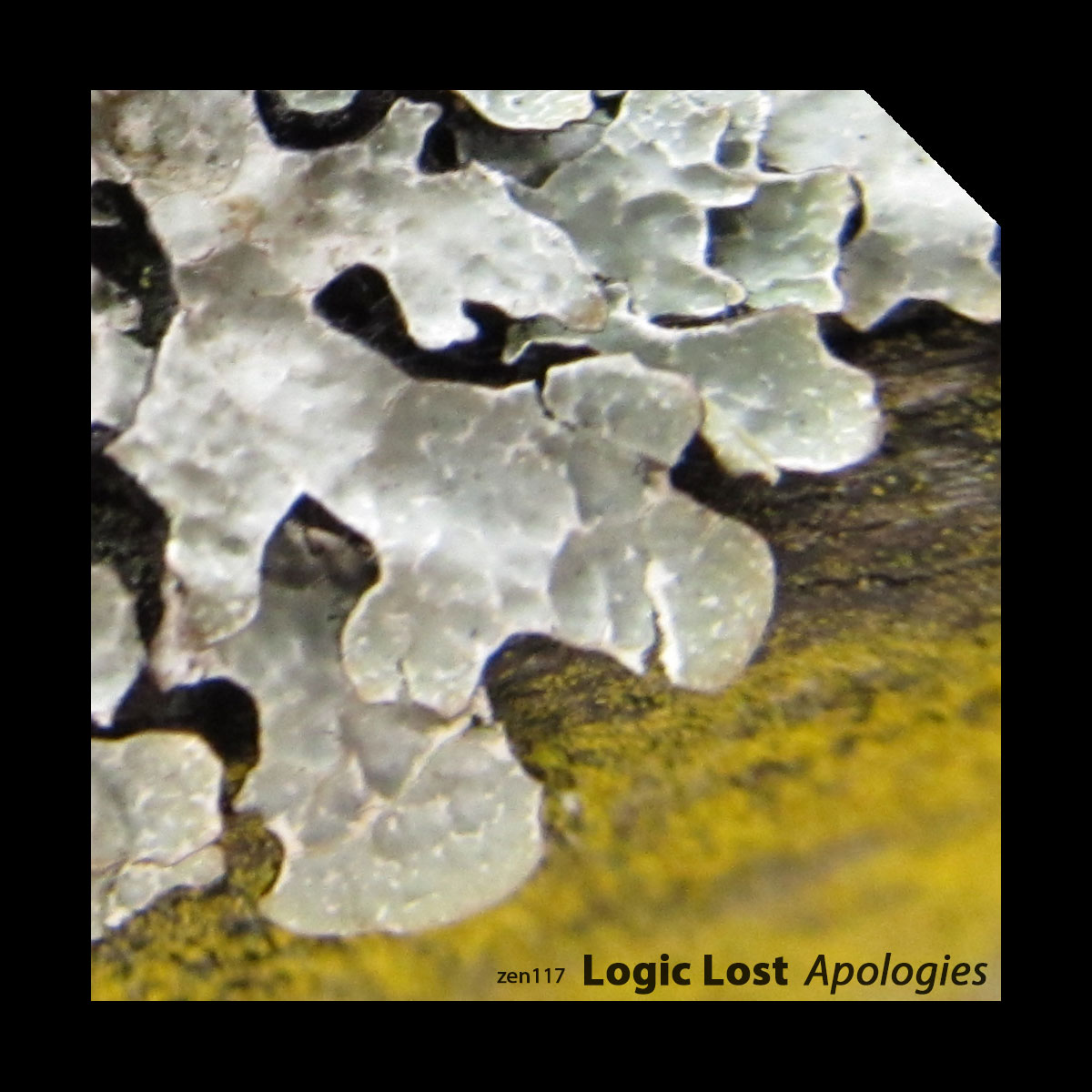 a delicate, emotional ambient music from Indonesia that floats on its own air 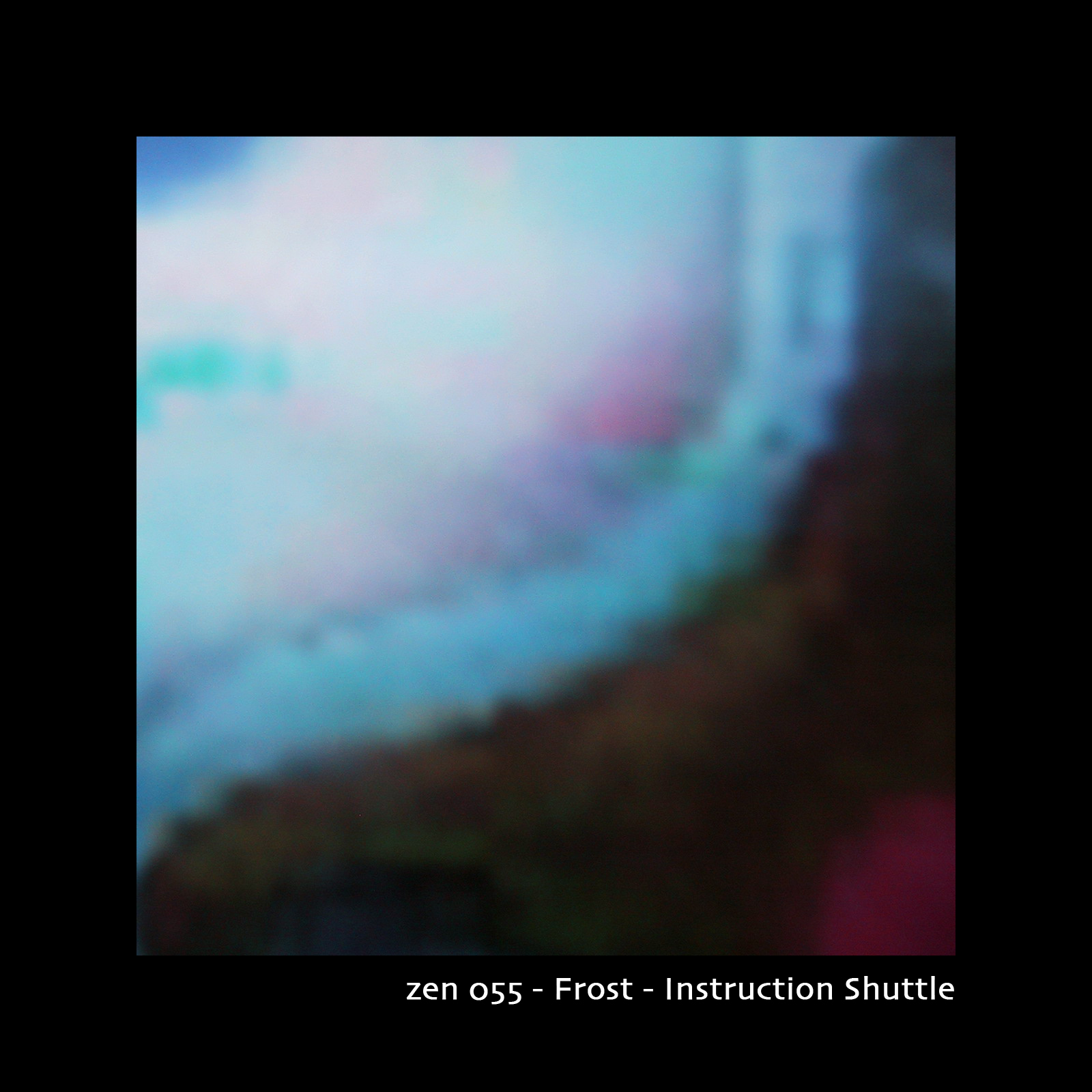