MUTATE is the sound project of UK improviser, Ade Bordicott.

Releases by MUTATE on Zenapolæ 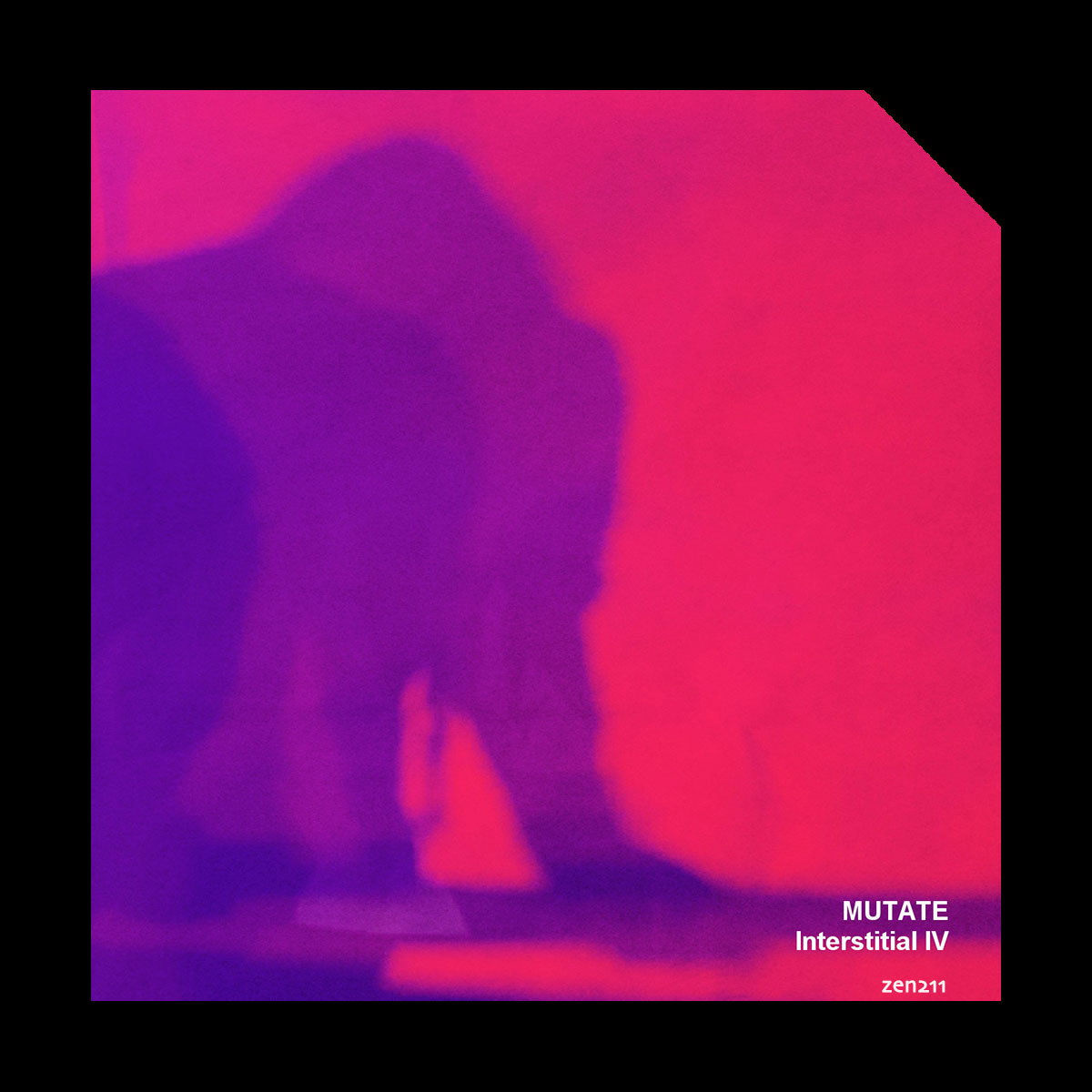 Unfortunately I was only able to capture a section of the first set. Still, I think there's enough there to show how improvised performances can vary dramatically. I had planned the general direction of the first set, but left the second set wide open, without any rehearsal beforehand. This opened the door to happy accidents & I was happy with the results of both nights.

The Interstitial series documents the live/improvised side of my work, which can often be in stark contrast to my 'studio' releases. 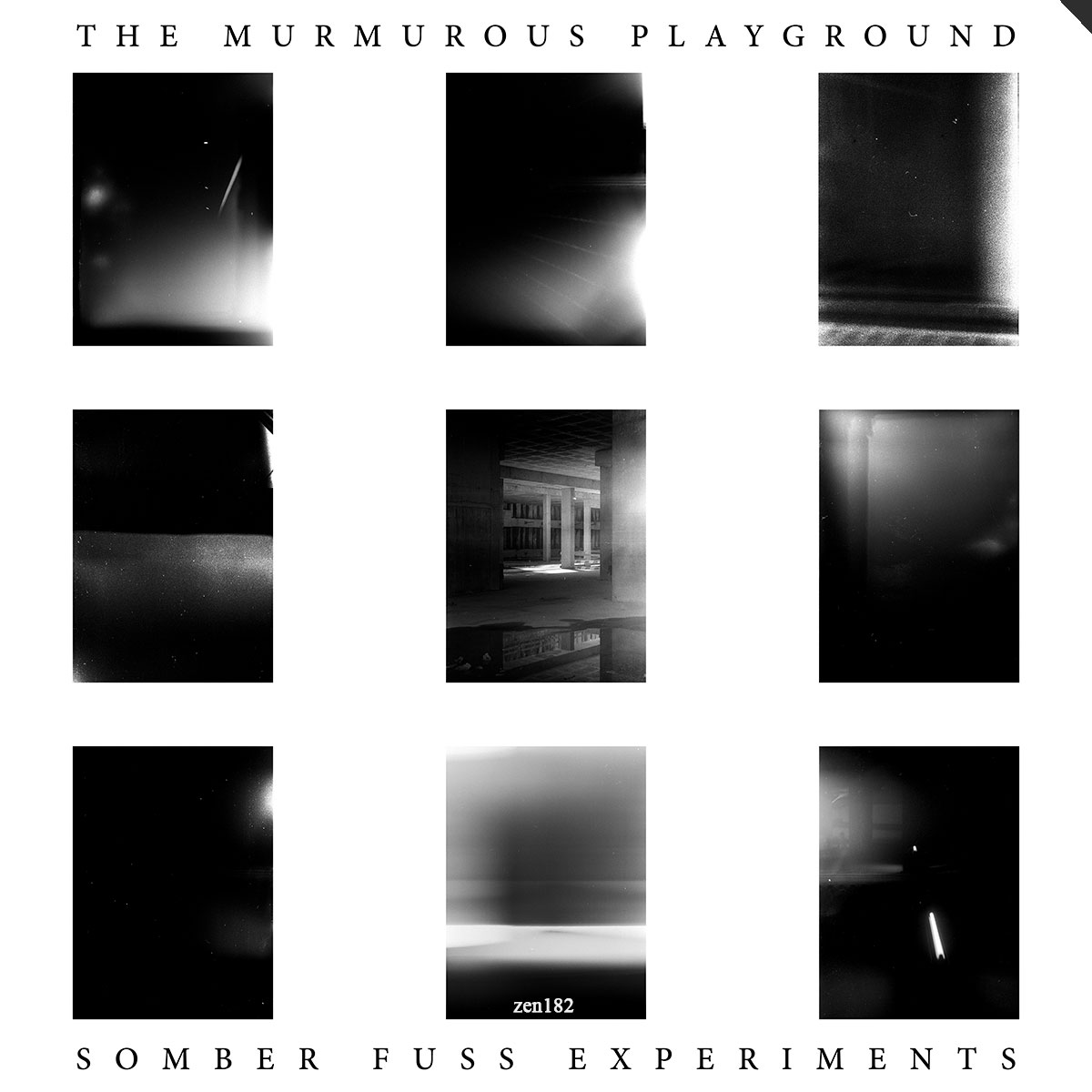