Paul Edwards was the guitar player for the Goth band Black Dahlia from 1991-1997 and recorded two albums with them: NOMAD (Funky Mushroom) and Black Dahlia (Bright Green Records). He was also a founding member of the lo-fi electronics musical outfit Spine.

Paul Edwards has headlined and performed at such influential Philadelphia venues as Hologram (the longest running monthly experimental electronica event in the city, organized by FuzzyBox and tbtmo records), Silk City, The 700 Club, LaTazza, and the Philadelphia Institute of Contemporary Art as part of the Space 1026 exhibit.

Releases by Paul Edwards on Zenapolæ 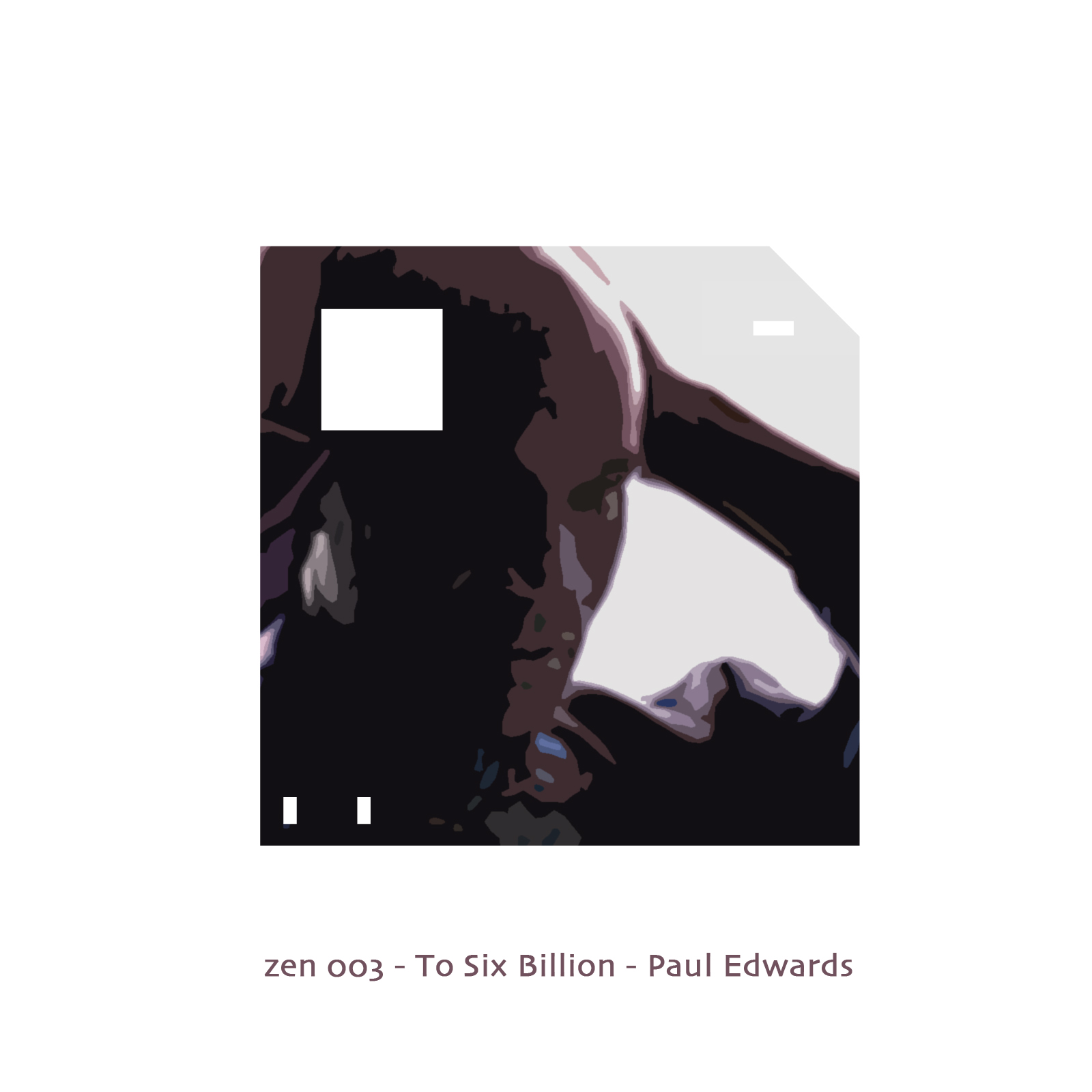 Update RequiredTo play the media you will need to either update your browser to a recent version or update your Flash plugin.
Copyright (c) 2001 by Paul Edwards. All Rights Reserved. 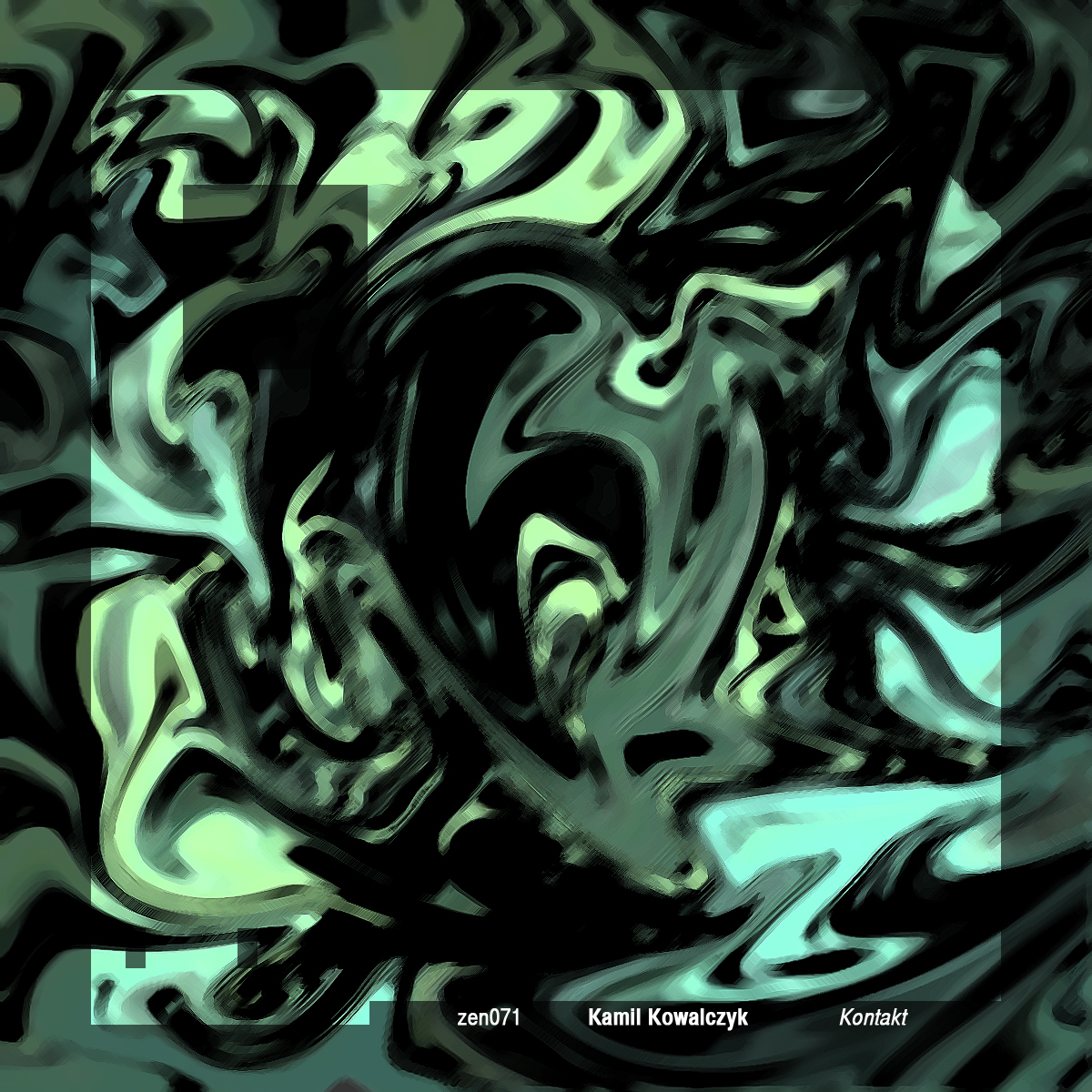