His work is mainly influenced on the styles of Hammock, Ólafur Arnalds, Stars of the Lid and Brian Eno. His works are based mainly on vast Soundscapes integrated with piano tracks and to a certain extent, voice-over samples.

All of Robert Farrugia’s material is completely home recorded. One can see that a minimalistic approach in his music is certainly prominent, ultimately creating rather soothing and extensive soundscapes. Methods of productivity in his music result in a certain set of distinct sounds, creating a rather particular and unexampled identity.

Releases by Robert Farrugia on Zenapolæ 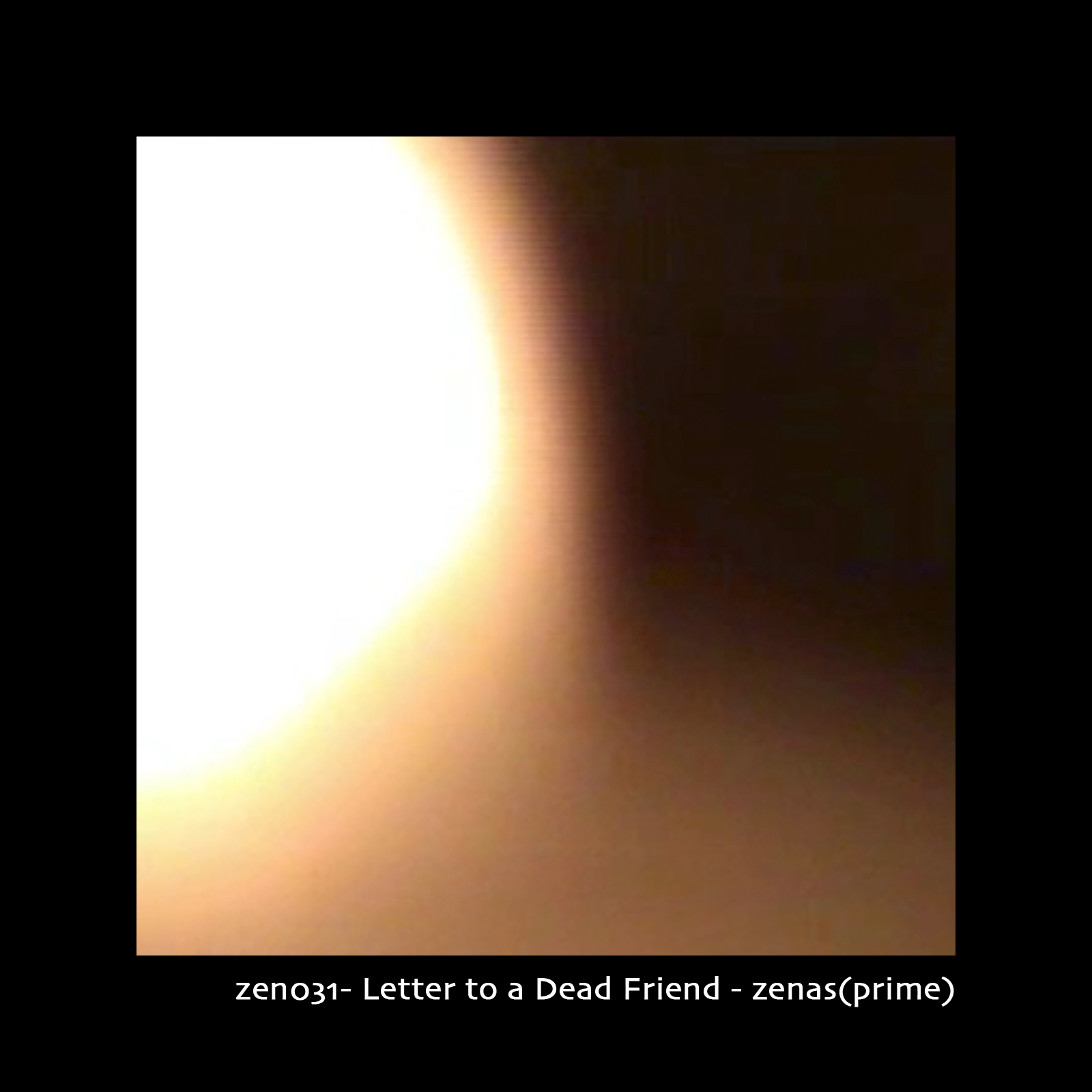