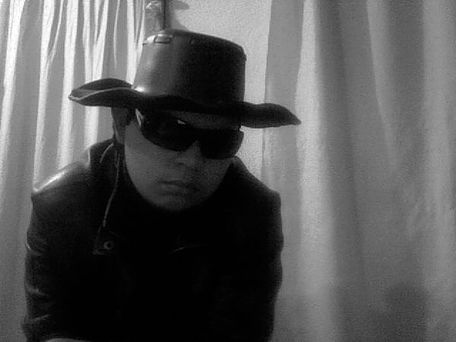 Edgar released his first official studio album in 2010, called "Rage" under his own netlabel, Scriptsound Recordings deciding that "noise and experimentation of sounds" would be his trademark style. In fact, Edgar's style is well known for his use of computers and filters to manipulate, distort and transform the sounds that Edgar hears all around, in order to prove that "everything can be raw material to make music".

His albums are known for multiple reasons: his desire to make his music "available for everyone". That's why all his releases are available for free-download and listening, and even for remixing (protected under a Creative Commons License). Also, he's known for the themes included in his works, from social protests to animated series.

He's always available to work in collaborations, splits, compilation releases and even as producer. 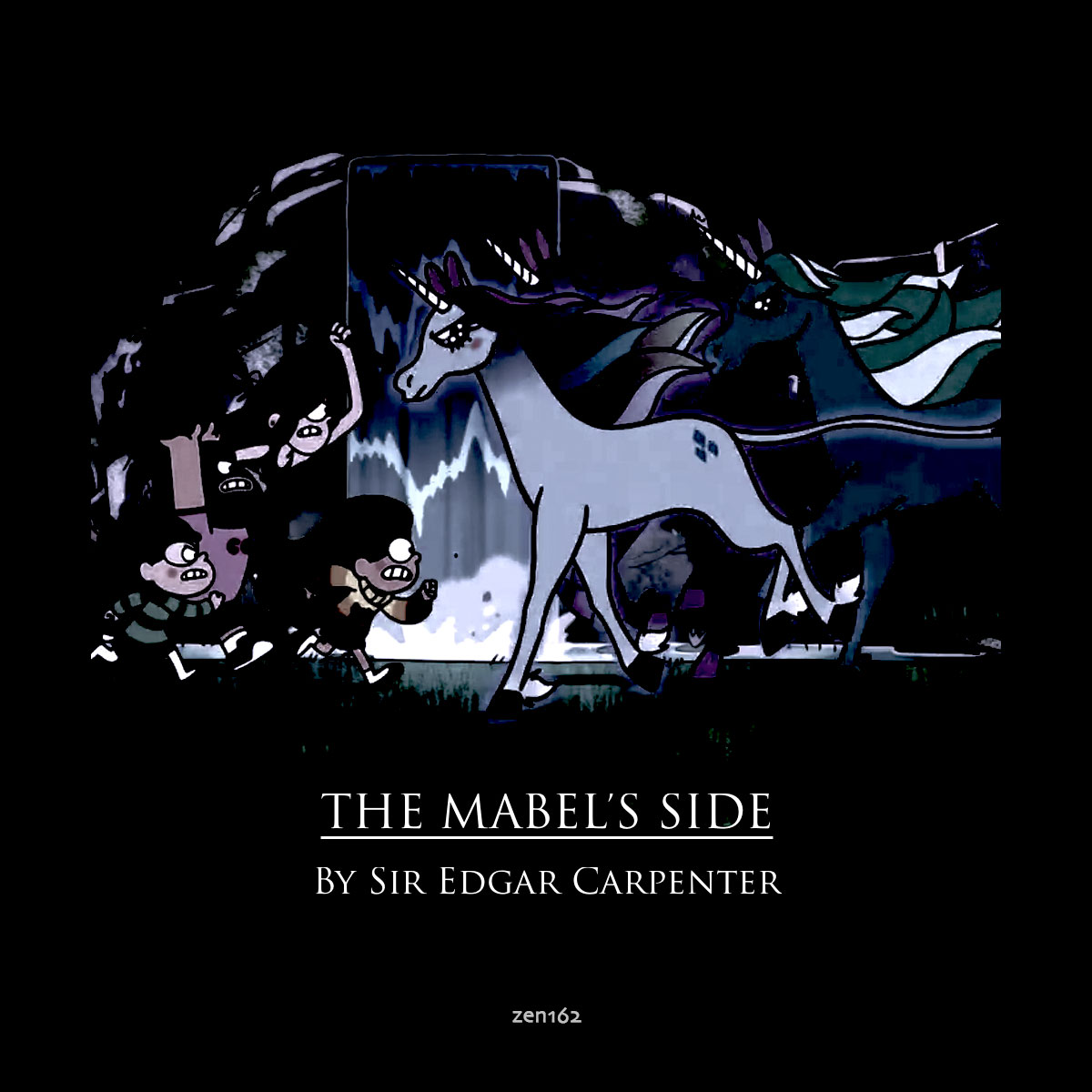 a noise tribute to Gravity Falls


A moody and unsteady sonic trip inspired on Alex Hirsch's Gravity Falls, from granulated noise to ambient soundscapes, all reunited on a single album. First half of the original long version Deep Into The Northwest Forest: A Noise Tribute To Gravity Falls ("The Mabel's Side").

All other non sampled sounds and instruments were produced, arranged, composed, de-composed and performed by SIR EDGAR CARPENTER. 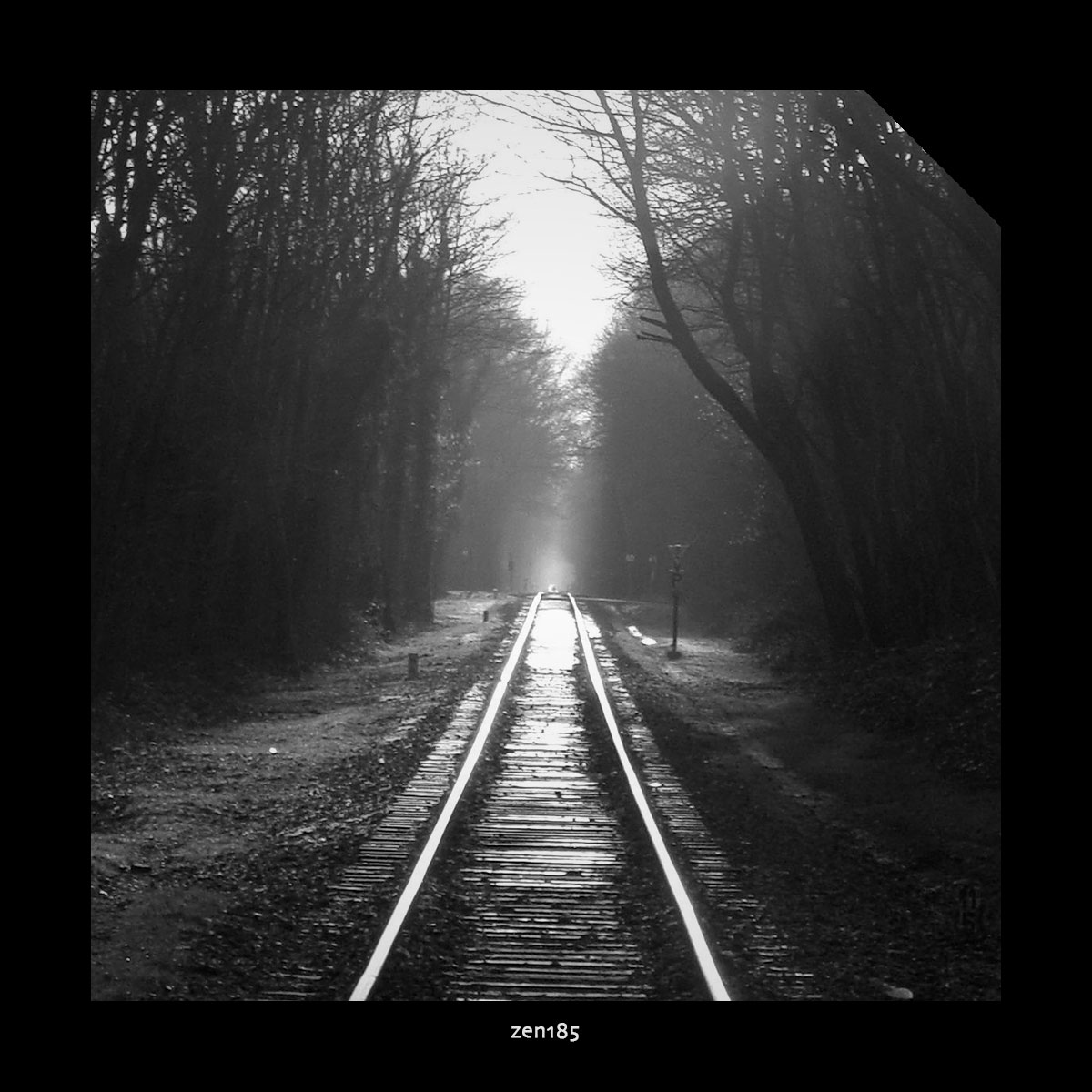