is a musician based in Poland. Since childhood he has been fascinated by many forms of art and the possibility to create. Despite many other fields of activity, music remains his prime choice. Classically trained in percussion instruments, piano and accordion, he is self-taught when it comes to synthesizers and audio processing.

Since 2005 Aairria has been releasing music in his own netlabel Rain which ran succesfully for 10 years, spanning 59 titles with additional ones available in a sister label 1485kHz. After releases in other netlabels and two CD productions he has chosen the bandcamp service as a place where most of his music is available today.

Aairria's sound maintains focus on atmosphere and is known for both lengthy minimalistic drones and upbeat melodic glitches. From among his vast discography the most well known are The Dreaming and Metastructure series, both spanning several entries. When not producing music, Aairria spends time on software engineering, photography, reading and writing.

is a Bostonian musician, writer, artist, and actor currently based in Seattle, USA. Under his alias Christopher Albanese he has released numerous books of surrealist fiction and phantasmagorical poetry, lectured at Universities in the US and UK, and occasionally takes to the stage, most notably as the lead in the Nocturnal Emissions run of Eric Bogosian's Sex, Drugs, Rock & Roll.

As a solo artist, Tomorrow's Man has remained prolific for over 20 years, with releases ranging from experimental ambient, conceptual metal, and a modern take on lo-fi trip-hop in his band ANApfORA with vocalist Amy Ketchum. In recent years Tomorrow's Man has received acclaim for interpreting the best-selling David Eagleman book SUM: Forty Tales from the Afterlives into a complex soundtrack and graphic art installation; Clardic Fug, the offbeat electronic soundtrack to an AI neural network's attempt to invent paint colors; and his "cut up" performance at the 100th birthday celebration of William S. Burroughs (FWP, Seattle, WA) with Chuck Palahniuk and Monica Drake.

The new album by Tomorrow's Man, This Soft Red Oblivion (2018), has been called 'an opus of low rock, progressive metal, and industrial electronica dedicated to spitting fire at the dying of the light.' 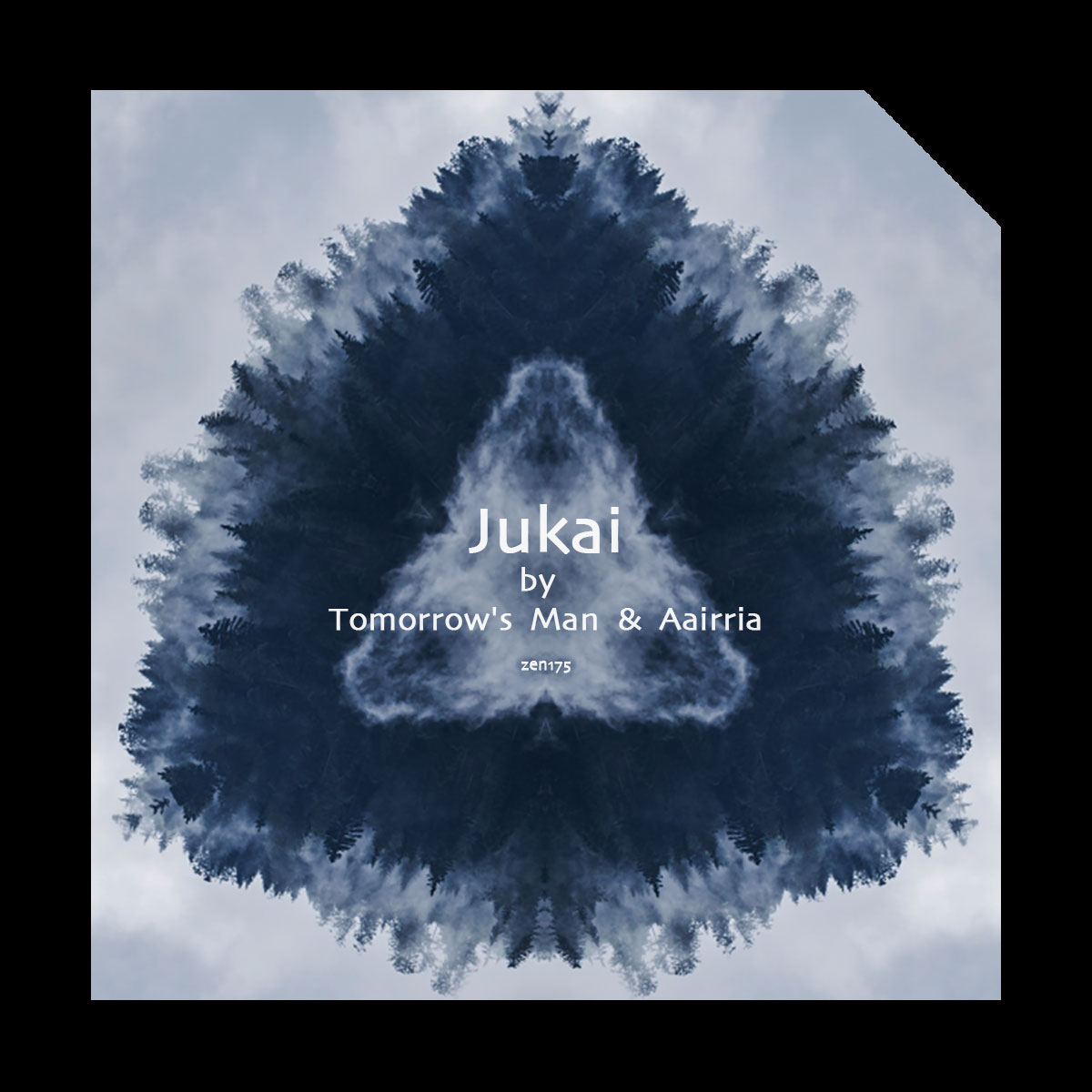 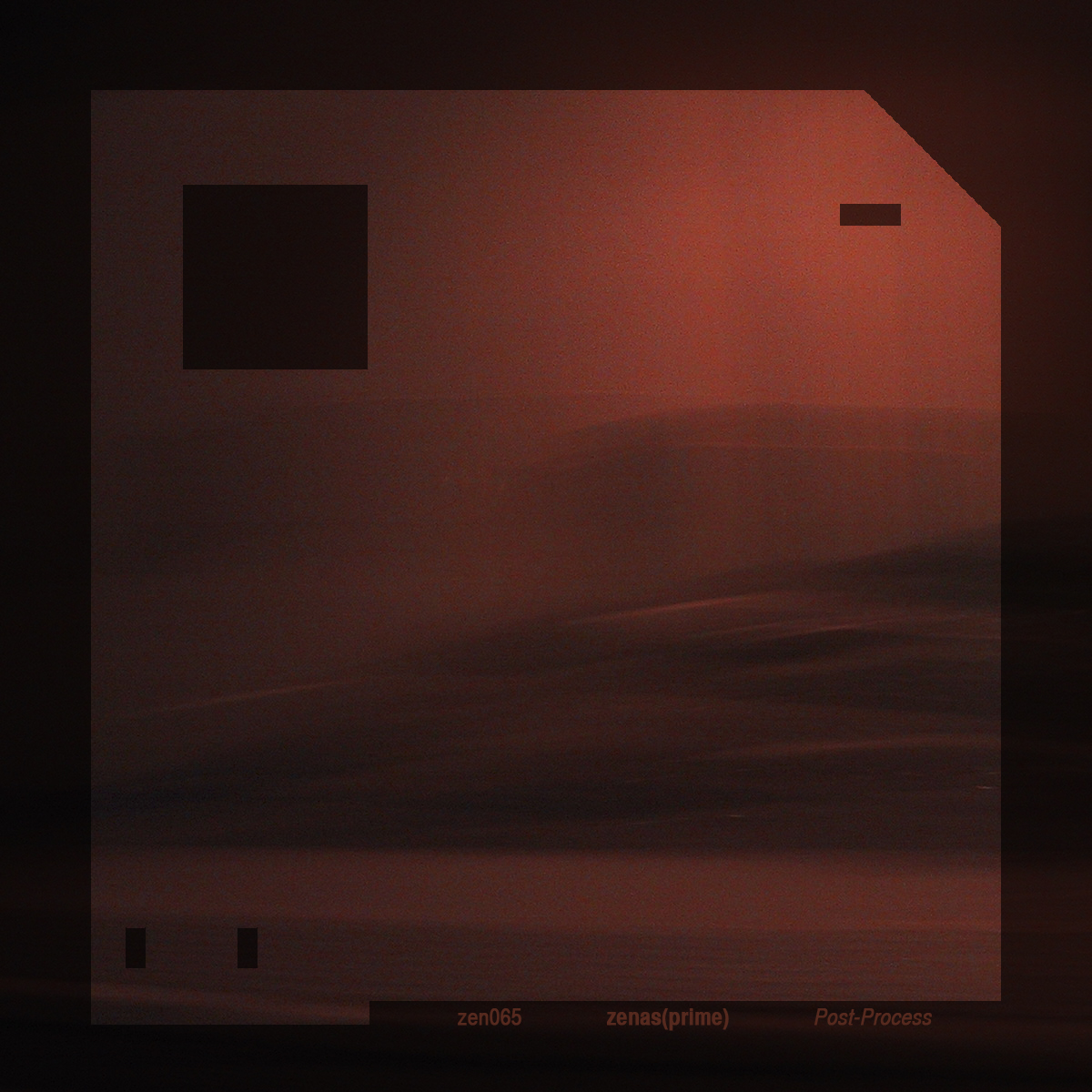 zen066 - zenas(prime): Post-Process
Zenapolæ is pleased to present artists from