The music of Whalt Thisney is a solitary soundtrack to nowhere, a non-tourist map into the unknown; music and images to create new, fully immersive environments, an intriguing aural pilgrimage with no destination in time and space, nuances and labyrinths. Whalt Thisney selects and mixes music for the mind and body in the same quantities that emerges from encounters between the past and the present, drawing beauty of the commonplace, wiping, polishing it, giving it life again, so to produce the same effect of the original freshness and spontaneity, a mirror that transforms it absorbs and reflects.

Fernando Cerqueira was the founder member of the late 80's SPH tape / record label, and writes for the anarchist newspaper A Batalha. 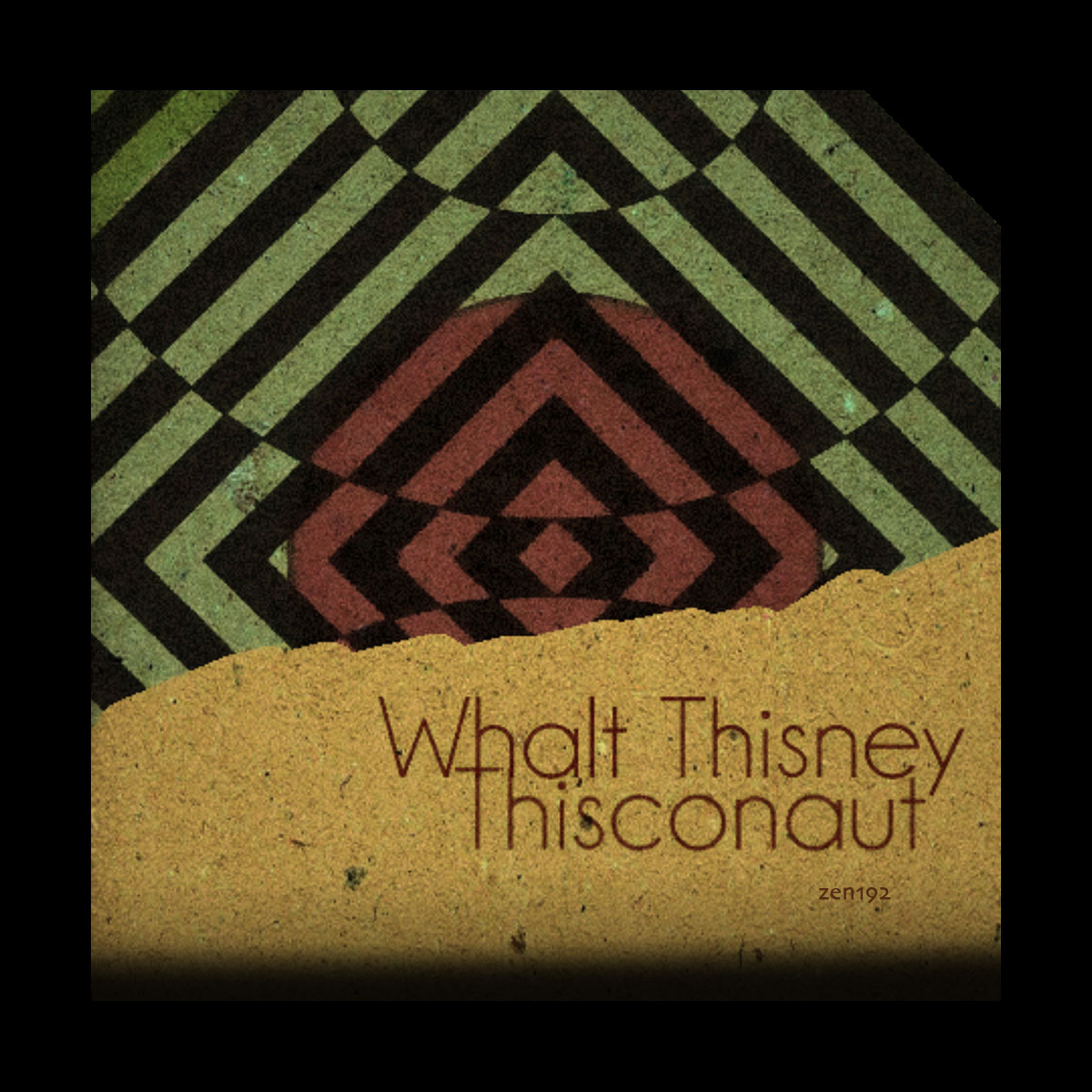 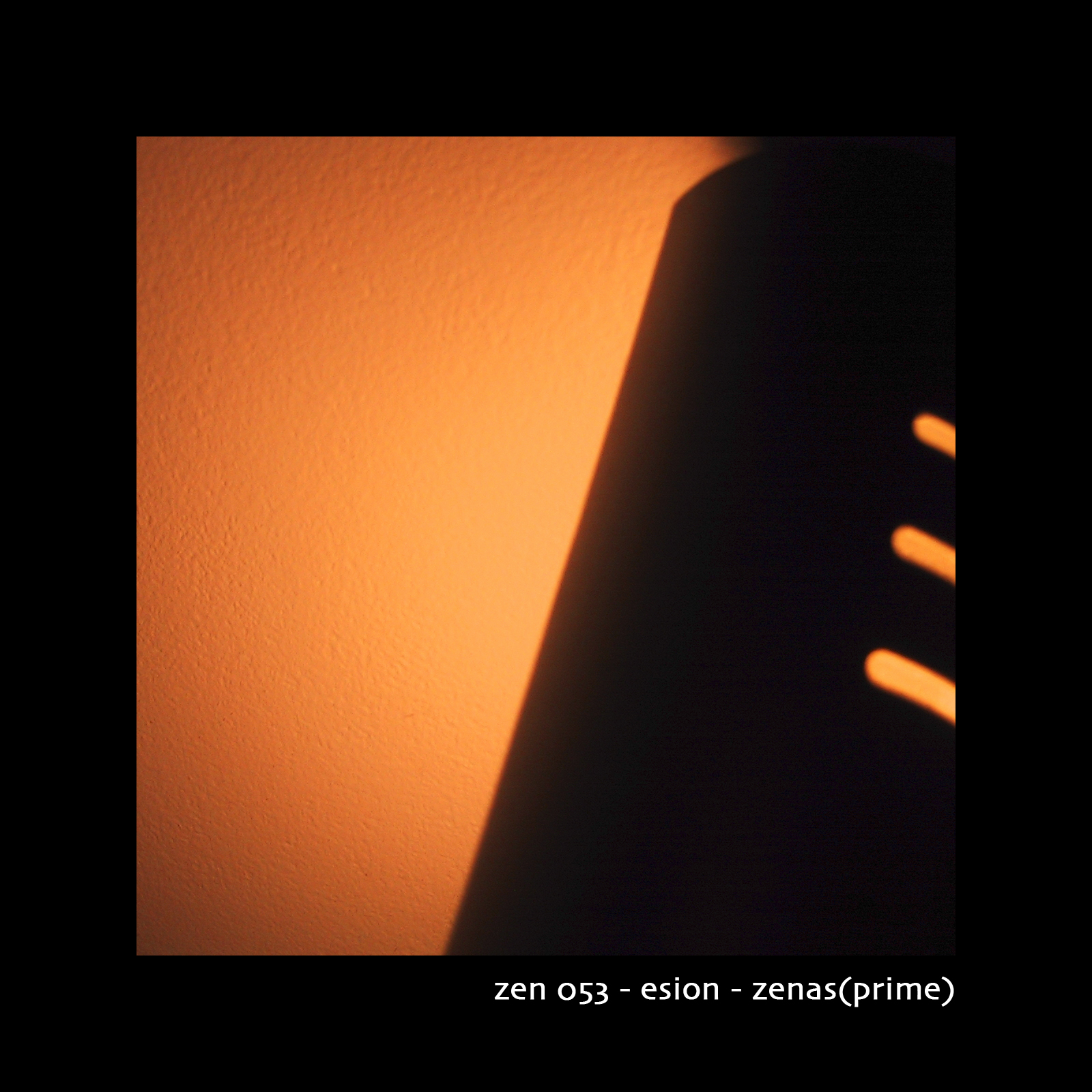