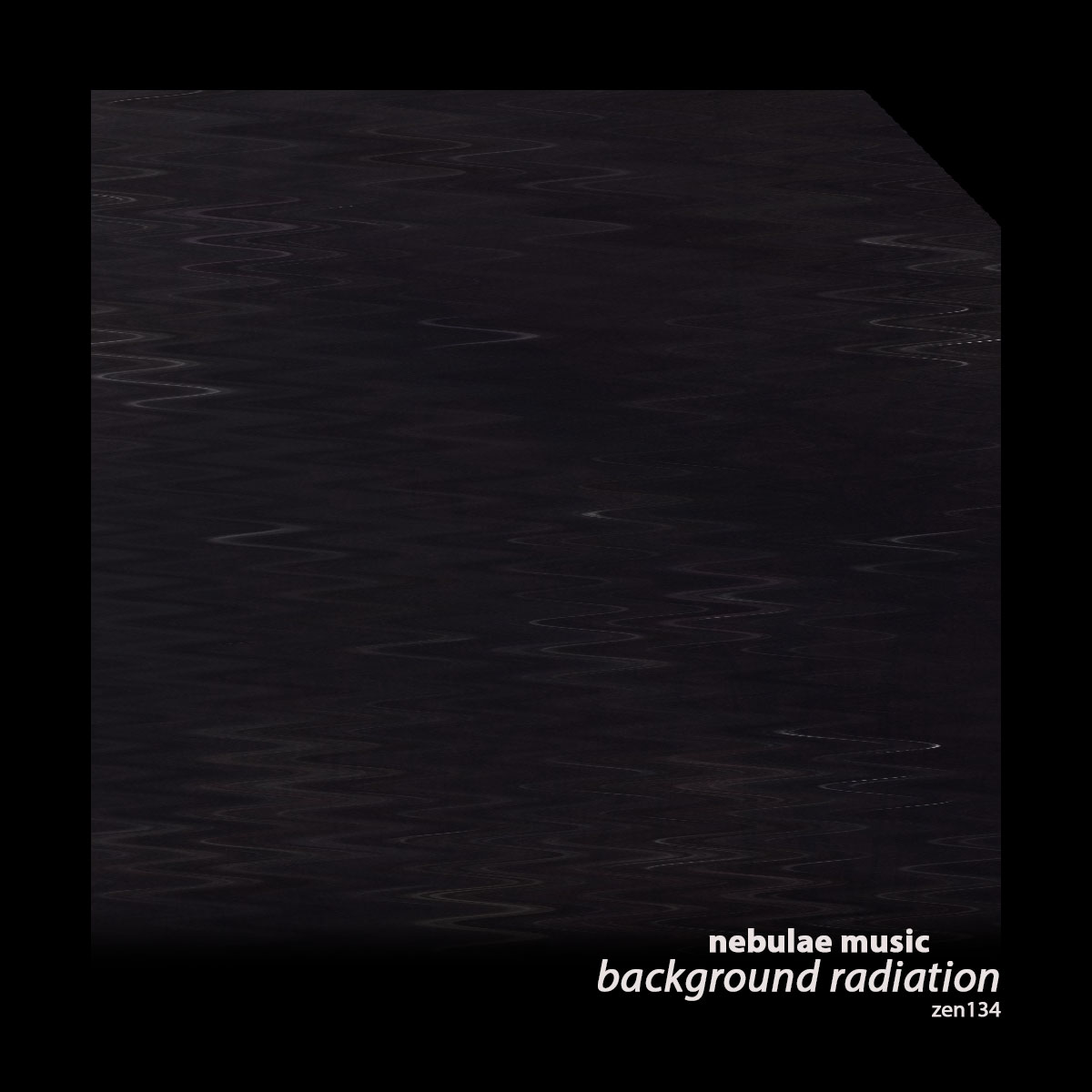 Joseph Bagwell (Nebulae Music) is a musician based in the United Kingdom.

He covers a wide range of genres, but releases only ambient and drone based music under the name Nebulae Music, and releases other music under his own name. Joseph began making music in 2013 and has self-released albums via band camp starting with Summit - drone ambient music very much like the kind released under Nebulae Music - and Carbon. 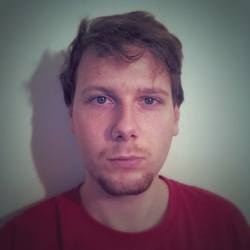 Releases by Nebulae Music on Zenapolæ 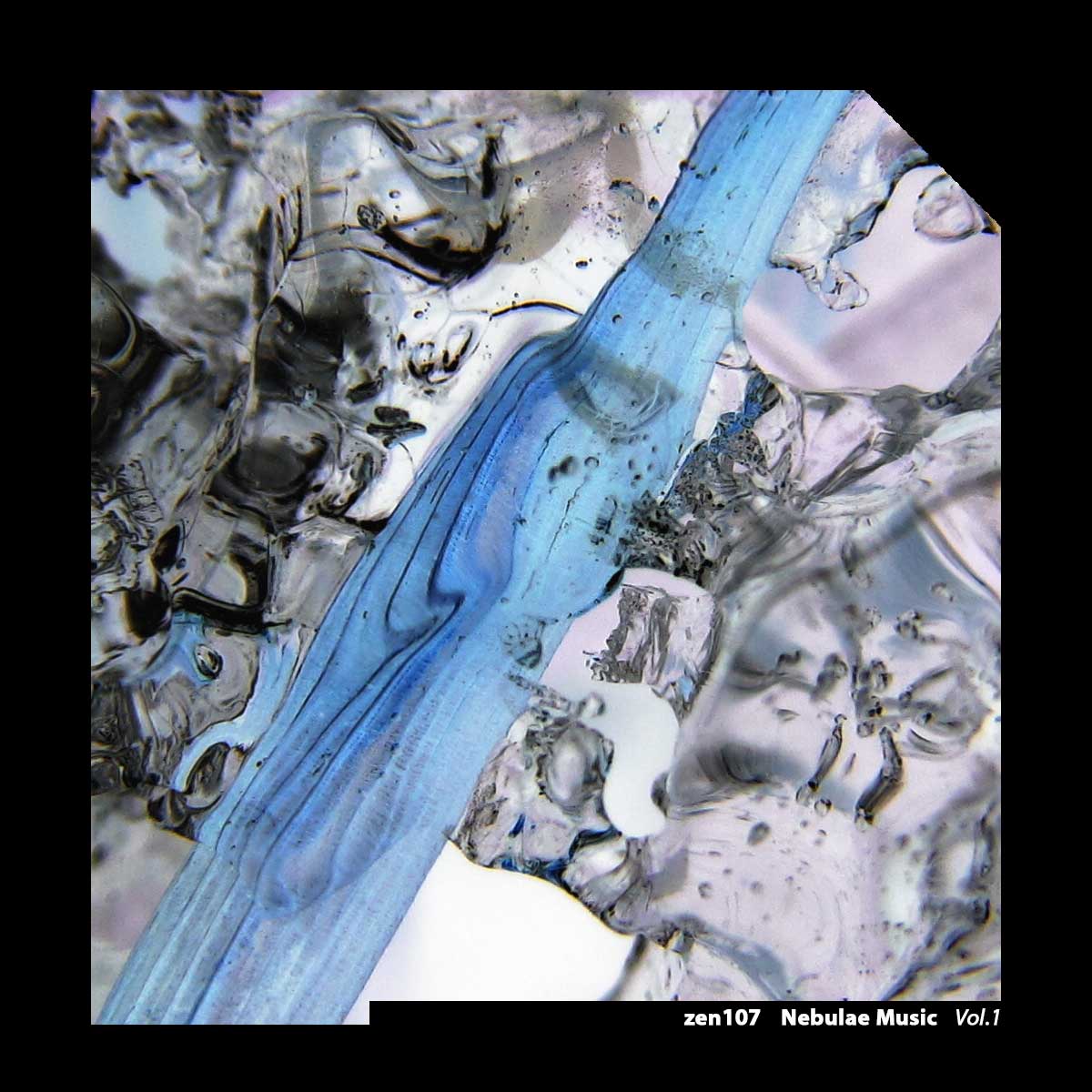 
1. Cosmic Jungle
I remember recording the vocal SFX loops for this. The door to the recording booth wouldn't lock properly and would swing open so that everyone could peer round at the weird man making stupid noises into an SM58...

2. Sunrise on Titan
A reworking of a piece from Summit, cause why the hell not...
I went back and changed the software synthesizers from presets to custom made sounds and also used a Microkorg which can be heard in the background and predominantly at the very end in the fade out...

3. Lost in Time / Lullaby of the Outer Limits
An ambient composition in two sections. the first being a cinematic ominous piece and the second a piano solo section that lulls you to sleep... well... not really.

4. Home
When I compose like this, the name always comes after the recording process. after finishing this, I listened back and it made me think of being at home, in front of a fire, relaxed...

6. Gateway to the Mind
Nothing much to say here... backwards reverb anyone?

7. Sunset on Titan
A sequel of sorts to "Sunrise on Titan".

8. Neutron Star
As the dust settles from the immense eruption, the only light to be seen is bursting from the newly born Neutron Star...

9. Eye of the Snowstorm (bonus track)
A single from my album "Summit"
Visit https://josephbagwell.bandcamp.com/album/summit 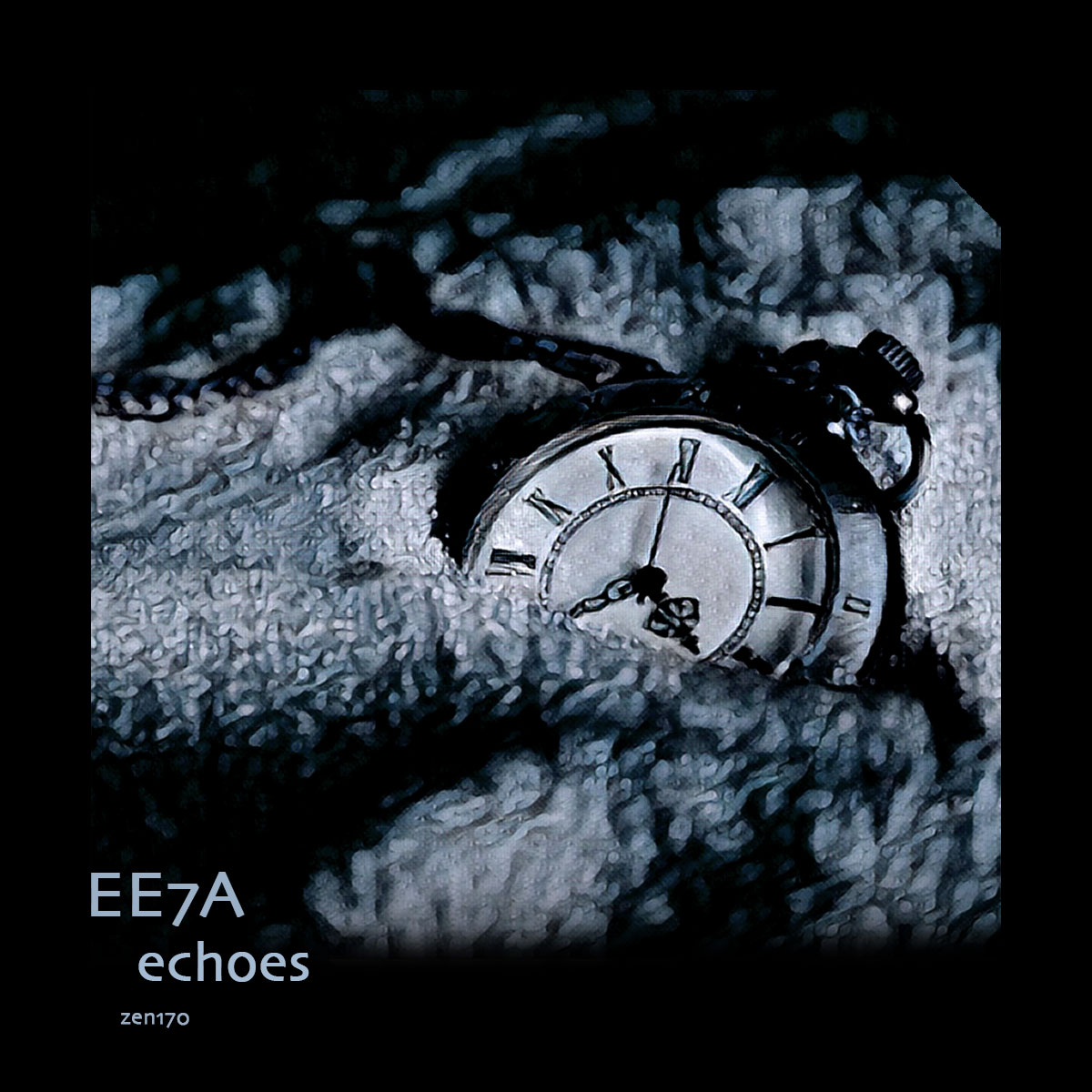