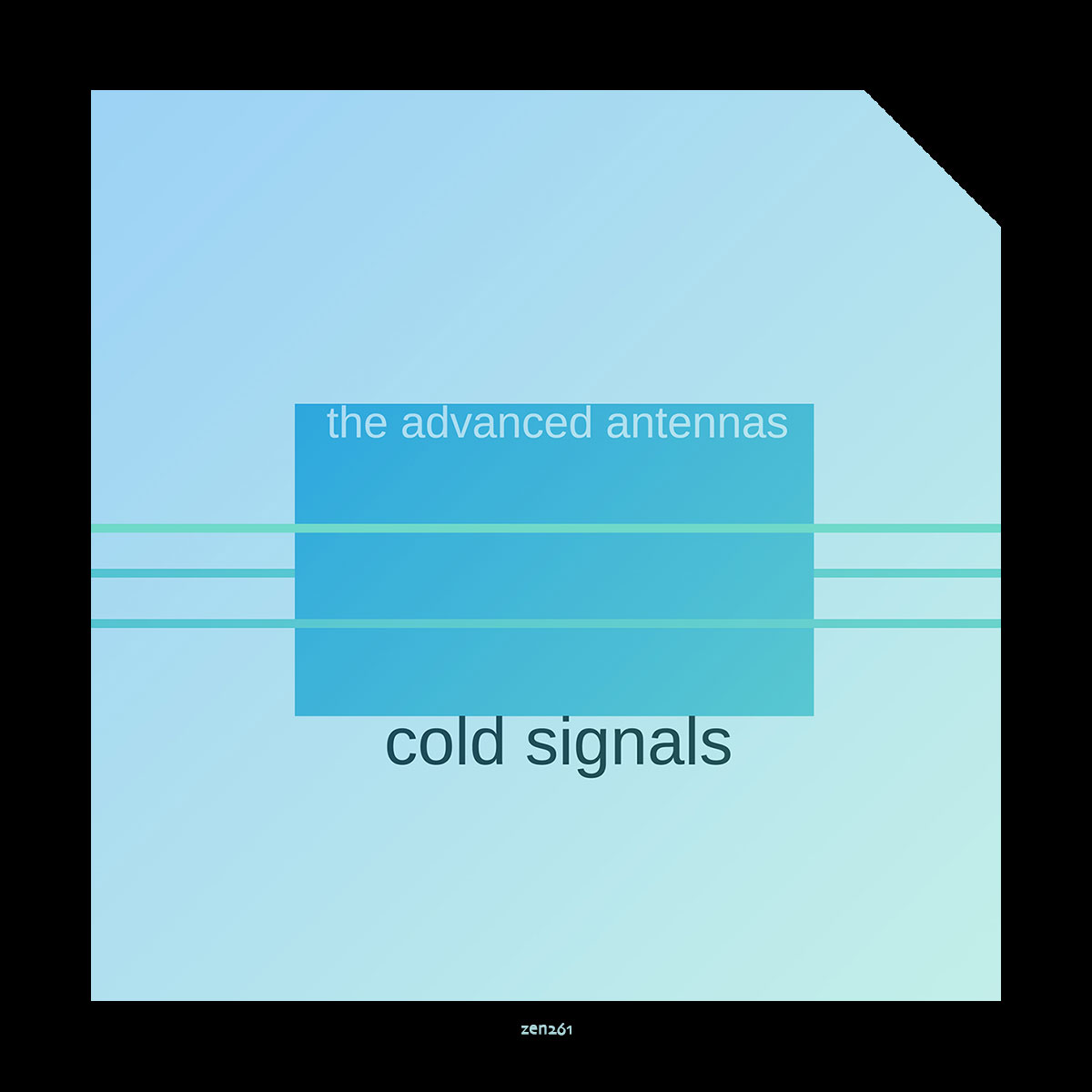 Alejandro Remeseiro Fernández (Corunna, Spain, 1980) is a multidisciplinary artist who has been working over the last 15 years as a musician, sound artist, and researcher, using different names.

Alejandro was one of the first Spanish artists who decided to release his music on a netlabel (tonAtom, 2003) when the net-audio distribution was not so popular as nowadays. He is best known for his musical project "Konsumprodukt", but he has published works in such diverse genres as dark-ambient, electroacoustic music, extreme noise, or anonymous radio art projects.

Alejandro also releases under the monicker The Advanced Antennas. 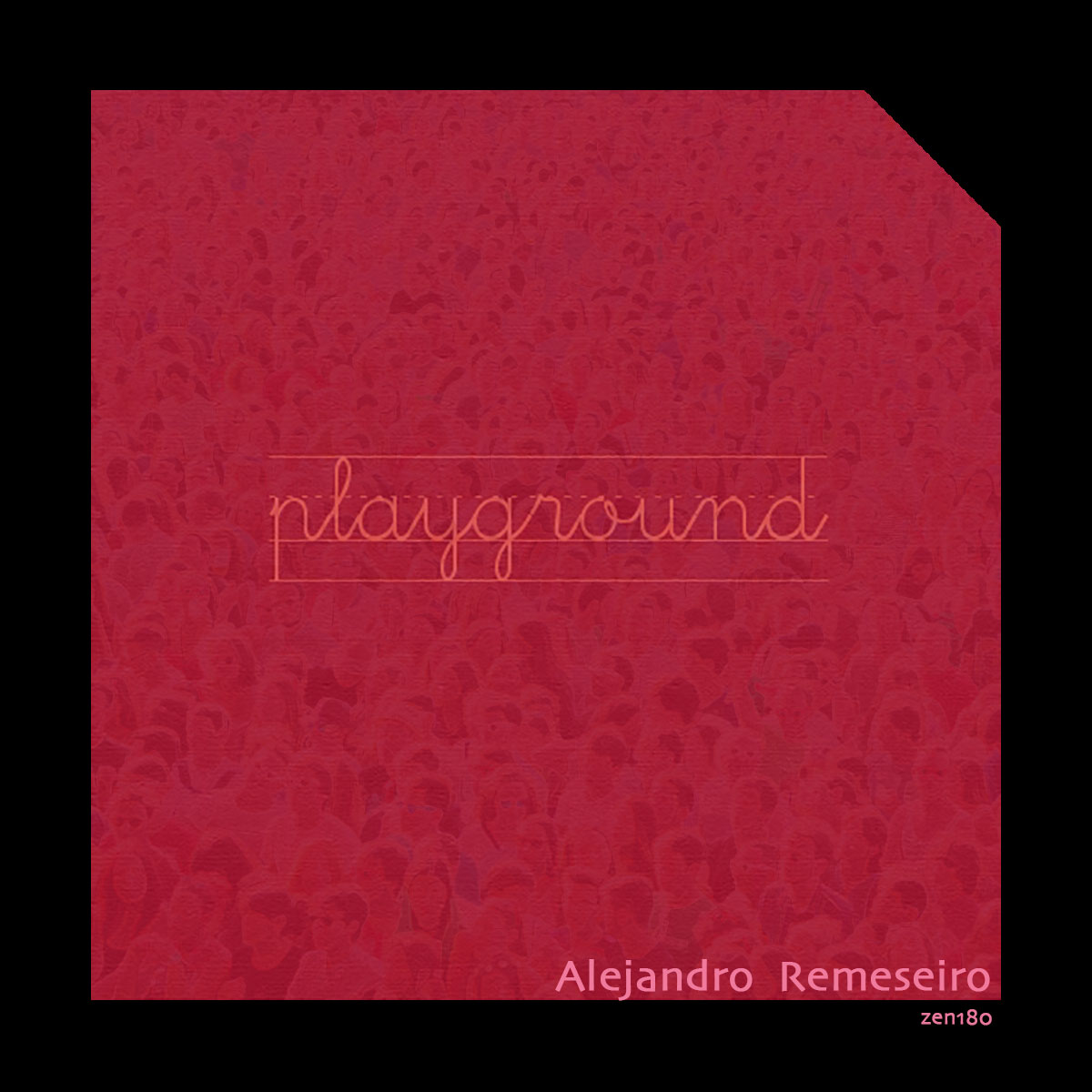 
Playground is a project that aims to be a sound landscape, an electro-acoustical essay about the protests during the Spanish crisis (2007-2016) and the social agents who took sides, mostly from the political left side, with the aim to make visible the inequalities, especially after the protests of the movement of the "outraged", also known as 15-M.

Sometimes the underground ideas become mainstream, and the political discourse, which is full of messages of hope, ends up becoming a kind of school playground. 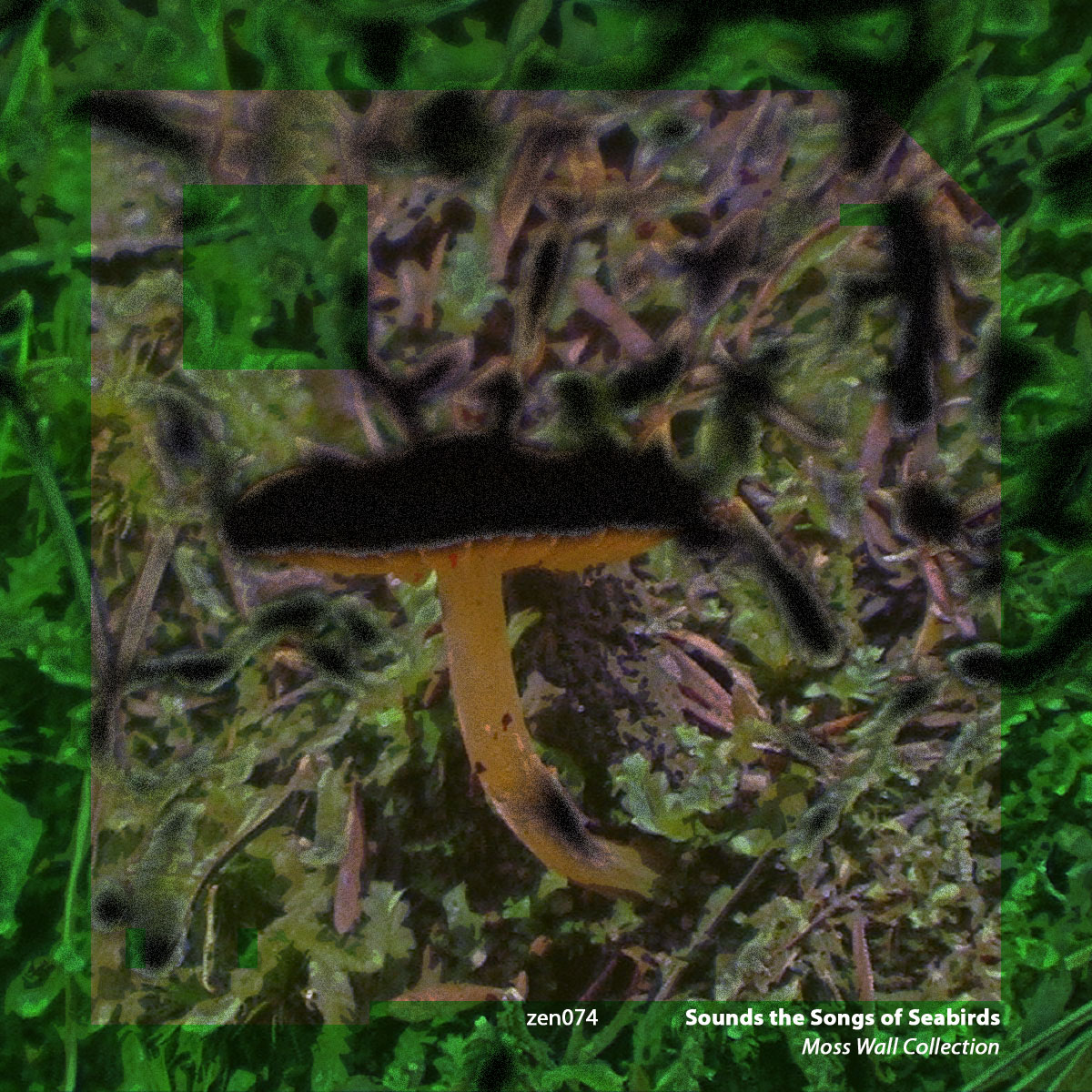